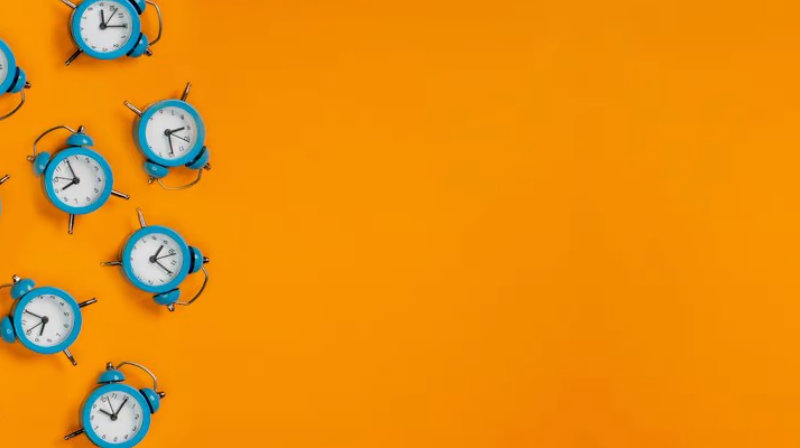 Raising more than $100 million in this market is nothing to scoff at these days. It seems a group of investors including Flagship Pioneering is trying to send a message with this one.

Senda Biosciences has raised $123 million in a series C financing round to push an as-yet-unnamed preclinical program into the clinic by 2024—two years behind schedule.

The biotech has now raised a total of $266 million to date, according to an Aug. 16 release. Flagship Pioneering—which founded the company in 2016—participated in the most recent round. The Samsung Life Science Fund, Qatar Investment Authority, Bluwave Capital and Stage 1 Ventures joined as new investors, with participation from past investors Alexandria Venture Investments, Longevity Vision Fund, Mayo Clinic, Partners Investment and the State of Michigan Retirement System.

Senda has undergone a bit of an evolution since its launch. The pipeline was initially based around a concept dubbed “intersystems biology,” which “focuses on how molecular connections between botanical, bacterial, and human cells—coevolved over millennia—define health and disease,” according to a 2020 statement.

At the time, the biotech said it had zeroed in on neurology, oncology and metabolic disease, with programs for Parkinson’s disease, multiple sclerosis, colorectal cancer, chronic kidney disease and obesity.

Now, any mention of intersystems biology is gone. Senda, which means communication in Spanish or sending signals, now describes its work as using nature’s codes to fully program medicines. Senda hopes its platform, which includes an mRNA engine and an atlas of programmable systems at the molecular level and across species, can help create a new class of medicines for infectious, genetic, metabolic and autoimmune diseases as well as oncology. The biotech believes its platform holds potential in mRNA therapeutics, vaccines, gene editing and protein-based therapies.

In June 2021, the biotech said it planned to push three programs—treatments for chronic kidney disease and metabolic diseases as well as an asset aimed at making checkpoint inhibitors work for more people—into the clinic in 2022. The announcement came in tandem with an oversubscribed $98 million series B financing round.

Now, however, the biotech says it is still selecting indications for these initial programs and expects to choose the first round of candidates in 2023, a Senda spokesperson told Fierce Biotech. The company has generated preclinical data in small and large animal models in the infectious disease space as well as in metabolic disease and immuno-oncology, the spokesperson said.

The new $123 million will also let the biotech round out its C-suite, with hopes to fill chief medical officer and chief operating officer of R&D roles, according to the spokesperson. The company is led by CEO Guillaume Pfefer, Ph.D., partner at Flagship Pioneering, who has held past leadership roles at both GSK and Sanofi.