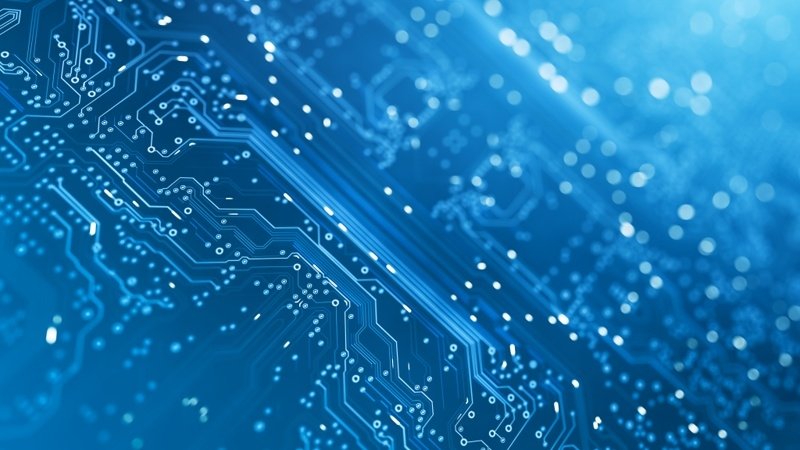 The advent of artificial intelligence holds the promise to reset the industry’s expectations of how long it should take to develop a new drug from scratch. And with serious new investments, Insilico Medicine is looking to make it an everyday reality.

The company, with operations straddling the U.S. and Hong Kong, raised $255 million in series C funding led by Warburg Pincus—a big step up from its last round, which topped just $37 million, in 2019—serving as a reflection of what it has achieved in the intervening years.

That year, Insilico showed its AI systems could generate tens of thousands of novel molecules for a particular target, whittle them down to the most promising candidates and demonstrate promising drug activity in mouse studies of the disease, all in less than 50 days.

And this past February, the former Fierce 15 winner reported the completion of in vitro and in vivo preclinical studies—in a span of fewer than 18 months and with a total price tag of about $2 million—for an oral compound with a brand new mechanism of action that aims to improve lung function in patients with pulmonary fibrosis.

Now, with its hefty proceeds, the company plans to move its therapeutic programs forward into human clinical trials as well as launch research programs for additional novel targets.

The funding total follows other large venture capital hauls in the AI drug prospecting space, including insitro’s massive $400 million round this past March and Atomwise’s $123 million draw last year.

More recently, SoftBank led a funding round for Exscientia that could net it up to $525 million in financing and equity commitments. Meanwhile, Recursion Pharmaceuticals ramped up its IPO to just over $500 million by the time it closed.