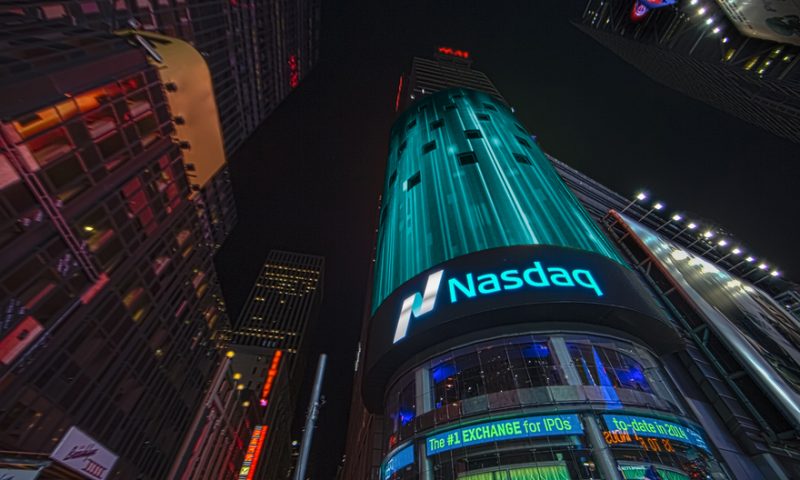 The Atlanta-based biotech had first planned to raise $25 million by offering 2.3 million shares at the $10 to $12 range, but, while keeping the range, it has slashed its offering by 40% down to 1.4 million.

Most of its drugs are preclinical, with two INDs filed last February for its leading clinical med, IkT-148009, which is targeting Parkinson’s disease as well as several other conditions.

It works as a first-in-class small molecule designed as a once-daily oral med that targets an underlying biological mechanism that leads to Parkinson’s, with “the goal of halting disease progression and reversing functional loss,” according to the biotech.

IkT-148009 is designed to block the activation of Abl kinase, a clinically validated drug target, to halt and reverse the loss of dopamine-secreting neurons in the brain and GI tract by restoring neuroprotective mechanisms.

It expects to commence the first dosing of Parkinson’s patients shortly after the conclusion of the offering, according to Renaissance Capital.

It also has several other earlier-stage pipeline meds in blood cancer and progressive multifocal leukoencephalopathy.