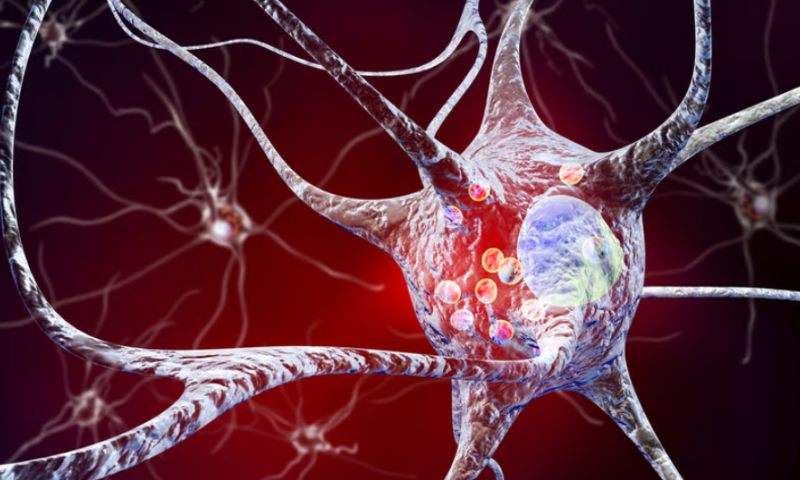 Inhibikase Therapeutics has been left stumped and its stock bruised after the FDA unexpectedly placed a clinical hold on its midstage Parkinson’s disease drug.

The therapy, an Abelson tyrosine kinase inhibitor called IkT-148009, was undergoing a phase 2 trial for Parkinson’s. The company had applied to study the drug for another neurodegenerative condition called multiple system atrophy (MSA), but, upon receipt, the FDA has not only denied the application but slapped a hold on the Parkinson’s trial for good measure, according to the company’s release Monday morning.

“We have not seen any serious adverse events in the ongoing 201 trial and we remain committed to our mission to improve the lives of patients suffering from devastating neurodegenerative diseases,” CEO Milton Werner, Ph.D., said in the release. “Given the safety, tolerability and pharmacokinetics data observed in clinical trials with IkT-148009 to date, we are actively working with the FDA to understand the agency’s concerns and to resolve them as soon as possible.”

The agency’s decision was clearly unwelcome news to investors, who sent Inhibikase’s stock down almost 30% to around 33 cents in premarket trading from a Friday closing price of 77 cents. The stock has been plateauing in recent months after falling from a high of $6.60 when the company went public in the final days of 2020.

The Atlanta-based biotech is focused on blocking the activation of Abelson kinase with the aim of halting and reversing the loss of dopamine-secreting neurons in the brain and gastrointestinal tract by restoring neuroprotective mechanisms. Aside from Parkinson’s and MSA, the company is investigating its lead asset IkT-148009 in the related indications of neurogenic constipation and dysphagia.

Inhibikase’s preclinical pipeline consists of IkT-001Pro, which is being developed as an alternative to Novartis’ Abelson tyrosine kinase inhibitor Gleevec, which is approved for chronic myelogenous leukemia and gastrointestinal stromal tumors, among others. Inhibikase’s research covers two small molecules being explored for dementia and a brain disease called progressive multifocal leukoencephalopathy.