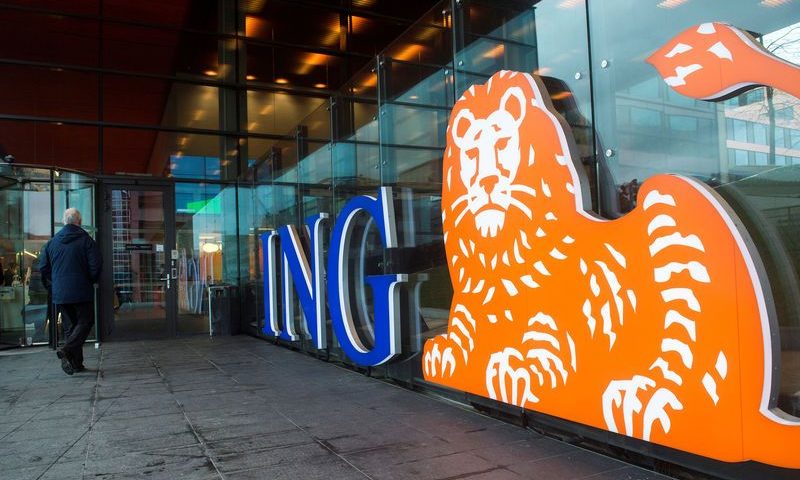 ING Groep NV reported Friday a significant decline in net profit for the fourth quarter of 2020, but it was less of a drop than the market had expected.

The Dutch bank posted a net profit of 727 million euros ($882.1 million) for the three months ended Dec. 31, compared with EUR880 million a year earlier. Net profit had been expected to fall to EUR456.2 million, according to a forecast taken from FactSet and based on two analysts’ estimates

Underlying pretax profit declined to EUR1.05 billion from EUR1.34 billion for the year-earlier period, the company said. It had been anticipated to decrease to EUR895.4 million, taken from FactSet and based on two analyst’s estimates.

Net interest income stood at EUR3.34 billion from EUR3.60 billion for the fourth quarter of 2019.

ING’s common equity Tier 1 ratio–a key measure of balance sheet strength–stood at 15.5%, the company said. The lender set a new target of around 12.5% in November.

The lender said it is proposing to pay a cash dividend of EUR0.12 a share “as interim” after the fourth-quarter results.

PayPal targets 750 million active accounts by 2025, double what it has now