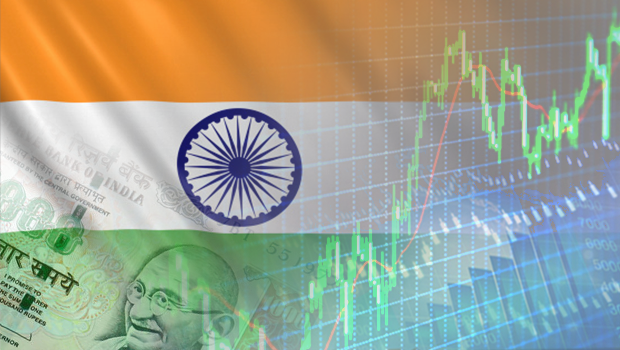 Energy-to-telecom conglomerate Reliance Industries gained 1.8% and Asian Paints rose 4.2% to be among the top gainers for the week.

The Brent crude price fell below the $70 per barrel mark — the lowest in seven months — on Friday after about 2% drop in the previous session. The U.S. benchmark oil was last trading below $60 per barrel. Since closing at a multiyear high of $86.29 and $76.40 on Oct. 3, respectively, the Brent crude price has now fallen more than 18% and the U.S. oil lost about 20.5%. The fall of the U.S. benchmark into bear market, defined as a 20% correction from the highs, has come amid rising concerns over global economic growth outlook and U.S. President Donald Trump’s decision to grant temporary waivers to countries buying oil from Iran.

With India importing more than 80% of its crude oil requirements, any pullback in Brent prices benefits the economy, easing the nation’s oil import bill.

Despite a truncated week due to the Diwali holidays, local stocks outperformed the region, helped by better-than-expected corporate earnings from most large companies, falling crude prices, and supportive trade in overseas markets. India’s financial markets were closed on Thursday, while it was open on Wednesday for a special 60 minutes trading session as a mark to ring in the Hindu New Year.

Drug maker Cipla fell 13.4%, its biggest weekly decline in a decade. The company earlier this week reported an 11% decline in September-quarter net profit and warned of several headwinds in the second half of this fiscal year.

Hydroelectric power producer NHPC ended 5% higher after saying its board of directors will meet on Nov. 14 to consider a share buyback proposal.

Elsewhere in the region, the Shanghai Composite fell 1.4%, the Hang Seng Index declined 2.4%, South Korea’s benchmark Kospi shed 0.3%, and Singapore’s benchmark STI ended 0.5% lower after the dollar index jumped 0.8% overnight and the yield on 10-year U.S. Treasury notes climbed. The Fed reiterated its outlook for further gradual rate increases even as it stood pat on rates at its monetary policy review. The central bank is widely expected to increase rates for a fourth time this year at its December meeting.