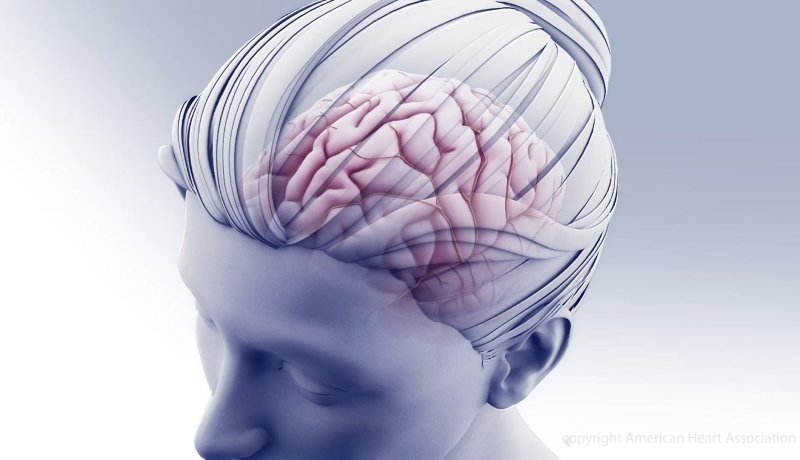 The lack of representation in clinical trials has long been an issue and it appears little to no improvements have been made in one critical condition over the past 30 years: stroke.

The average prevalence of stroke in women is about 48%, whereas about 37.4% of the nearly 589,000 patients in clinical trials between 1990 and 2020 were women, according to a new study, published this month in Neurology, the medical journal from the American Academy of Neurology.

Inclusion of women in stroke trials in this timeframe across various metrics, “did not significantly change,” according to a study of 281 such trials. That’s the general conclusion from a study led by Cheryl Carcel, M.D., at the George Institute for Global Health in Sydney.

Having a more equal representation of women in these trials is critical for treatment recommendations, Carcel said. Lack of diversity can lead to possible limitations in access to new therapies, the study author added, noting women “typically have worse functional outcomes after stroke.”

“We will only achieve more equitable representation of women in clinical trials when researchers look at the barriers that are keeping women from enrolling in studies and actively recruit more women. People who fund the research also need to demand more reliable, sex-balanced evidence,” Carcel said.

Carcel and team pored through the trials, which included 588,887 people, to figure out the participation-to-prevalence ratio, which compares the percentage of women in the trial to their proportion in the total population with the disease. That gives scientists a way of knowing if the study has recruited enough of a population to “make accurate conclusions about the findings,” Carcel’s team explained.

A ratio of 1 means the participation equals the prevalence rate. “An acceptable range” is 0.8 to 1.2, the researchers said. In the study, the overall ratio was 0.84, which “did not change over time.”

The biggest gap was in intracerebral hemorrhage trials, with a ratio of 0.73, and in trials with average patient age under 70, the ratio was 0.81. Rehabilitation trials were also under the acceptable range, at 0.77.

The study included trials with at least 100 patients and was based on data from the U.S.’s federal clinical studies site, ClinicalTrials.gov. By looking only at studies registered on the U.S. government database, the study was limited and “may not have captured all stroke trials,” the team said in a statement.