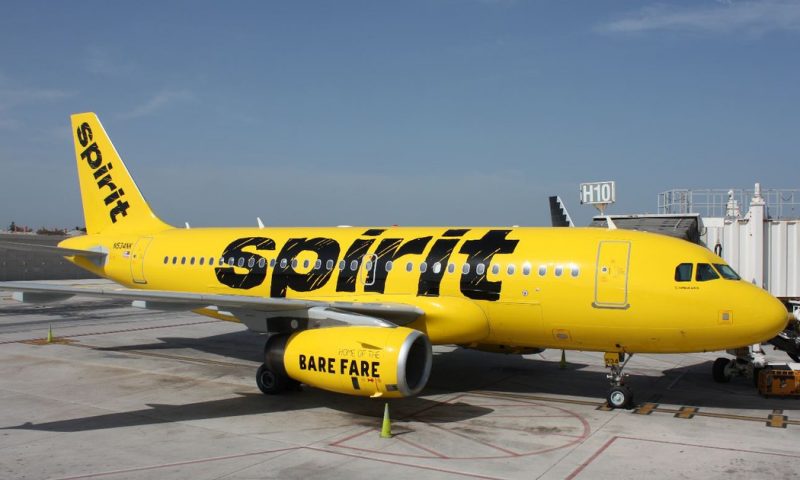 Spirit Airlines (NASDAQ:SAVE) last released its quarterly earnings results on Wednesday, April 24th. The transportation company reported $0.84 earnings per share for the quarter, hitting the Zacks’ consensus estimate of $0.84. The company had revenue of $855.80 million during the quarter, compared to analysts’ expectations of $855.77 million. The firm’s revenue was up 21.5% compared to the same quarter last year. During the same quarter in the prior year, the company earned $0.44 EPS.

In other news, Director Robert D. Johnson sold 750 shares of the stock in a transaction that occurred on Friday, March 1st. The stock was sold at an average price of $56.68, for a total transaction of $42,510.00. The transaction was disclosed in a legal filing with the Securities & Exchange Commission, which is available through the SEC website. Corporate insiders own 0.33% of the company’s stock.

Spirit Airlines, Inc is an airline company. The Company provides air transportation for passengers. As of December 31, 2016, its all-Airbus Fit Fleet operated over 420 daily flights to 59 destinations in the United States, Caribbean and Latin America. As of December 31, 2016, it had a fleet of 95 Airbus single-aisle aircraft, which are referred to as A320 family aircraft and include the A319, A320 and A321 models, which have common design and equipment but differ most notably in fuselage length, service range and seat capacity.