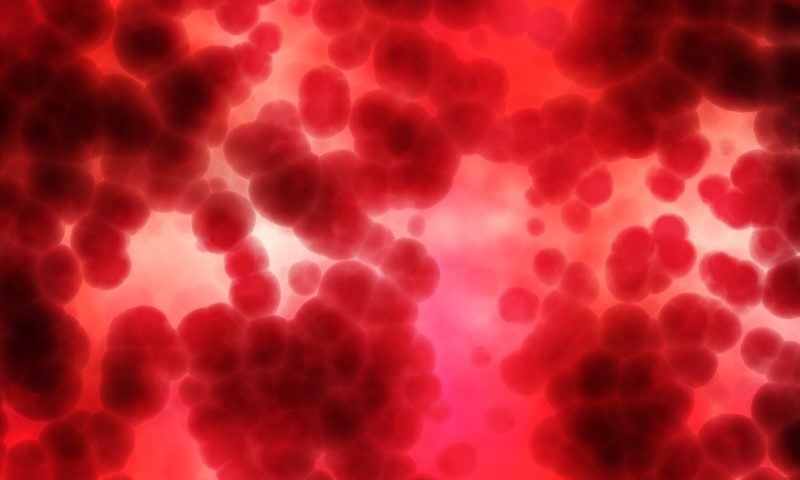 Imago BioSciences is aiming for a $105 million IPO to drive its lead program through the clinic. Together with another $20 million from Pfizer, the proceeds will fuel clinical trials for the treatment in two types of rare blood cancer, as well as development in more indications.

About $50 million has been tagged to complete a phase 2 study and start a phase 3 trial for the drug, bomedemstat, in essential thrombocythemia, a disease in which the bone marrow makes too many platelets. Another $10 million will fund phase 2 trials for the therapy in myelofibrosis, in which bone marrow is replaced with scar tissue, affecting its ability to produce blood cells.

Imago will use about $5 million to develop bomedemstat for “additional indications” and advance other pipeline candidates, including discovery-stage assets for solid tumors and genetic disorders that affect hemoglobin, according to the filing.

Essential thrombocythemia and myelofibrosis are part of a group of blood cancers called myeloproliferative neoplasms. Treatments tend to be palliative, without changing the course of disease. Imago hopes to change that with bomedemstat, which targets lysine-specific demethylase 1 (LSD1), an enzyme important to cancer stem cells.

Blocking LSD1 could wipe out these cancer stem cells, which often serve as “the reservoir of relapse,” in these diseases, Rienhoff said.

Imago filed last month to raise up to $100 million in an IPO, seven months after raising $80 million in a series C round. The company ended 2020 with $105.6 million in the bank, according to the filing.

After getting ditched by Big Pharma veteran, FibroGen hopes it has its chief scientific officer