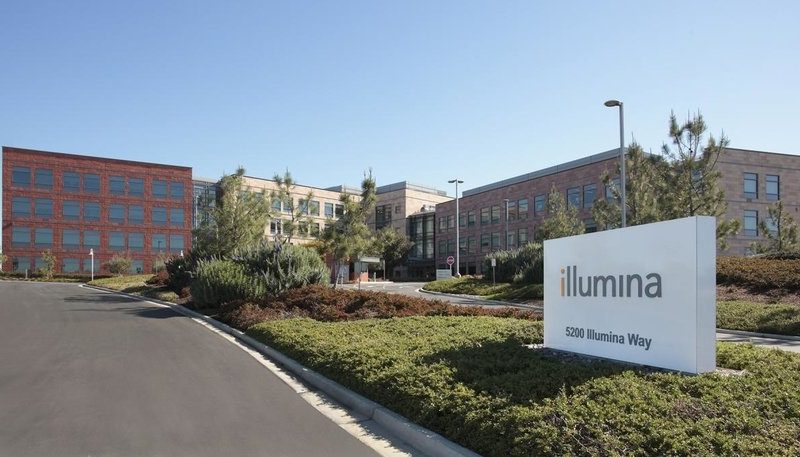 To avoid fighting a two-front, international legal battle over its pursuit of the cancer tester Grail, Illumina has asked judges to step in and halt the European Commission’s review of the proposed $8 billion deal.

Earlier this year, the U.S. government’s antitrust watchdog announced it would intervene in the case, saying Illumina’s acquisition of its prodigal former spinout could harm the efforts of Grail’s competitors—which largely employ the DNA sequencing giant’s hardware in their own quests to sift the bloodstream for the genomic signs of various tumors.

Less than a month later, the EC’s directorate-general for competition announced an investigation as well. Illumina has claimed that the continental body has no jurisdiction over the deal, with Grail having no active business activities in Europe, and requested that the decision be annulled.

“The commission’s actions will stifle innovation, fail patients and increase healthcare costs by needlessly delaying this transaction,” Illumina’s general counsel, Charles Dadswell, said in a statement. “The acquisition will allow Illumina to bring Grail’s lifesaving testing to more patients, more quickly and at a lower cost.”

The EC took up the case following referrals from national organizations in France, Greece and Belgium, according to a report from the Financial Times. While the court makes a decision, Illumina said it would continue to work with regulators in Brussels “to bring the review to a conclusion as quickly as possible.”

Illumina set Grail off on its own in 2016 and has since watched it grow into a multibillion-dollar cancer-testing enterprise. The company has amassed nine-digit venture capital rounds as well as tens of thousands of research participants to validate its technology.

Clinical studies have shown its blood-based Galleri diagnostic could identify 50 different cancer types with varying sensitivity, including tumors that have no established screening tests, and trace them back to their organ sites before they have a chance to grow and spread throughout the body.

Now Illumina wants the company to come home, as Grail gears up to launch its test commercially later this year. And while Illumina already owns about 14% of the enterprise, a full acquisition would give the company a strong foothold in clinical testing—markets that it estimates will grow 27% annually before reaching $75 billion by 2035.

But that depends on getting past the U.S. Federal Trade Commission, which is wary that Illumina could eventually raise the prices of its sequencers and consumables for cancer-test developers outside its fold.

However, Illumina appears to be eager to see this deal through to the end—compared to a previous $1.2 billion offer for DNA sequencing competitor Pacific Biosciences, which was called off over a year after an FTC challenge.

Illumina has promised to “vigorously defend its acquisition” of Grail, and said that the benefits of its multi-cancer screening test “will only be realized if Grail is part of Illumina; they will not emerge if Grail remains independent,” said a company spokesperson.

The company also aims to sweeten the deal in regulators’ eyes. It’s begun offering new contracts for its other clinical oncology customers, guaranteeing access to sequencing with 12 years of supply commitments and a plan to lower prices by more than 40% over the next four years.