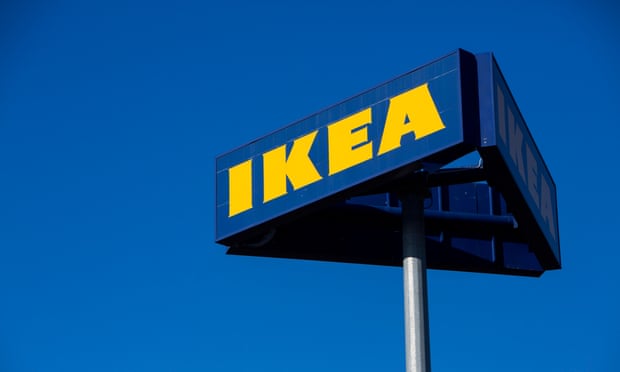 The stage was set, a tentative announcement had been made, and the foreign minister was already claiming credit for it. Breaking news alerts had been sent by the major media outlets and liveblogs prepared to transmit Ikea’s vision for New Zealand to the people. Even Sweden’s ambassador, Par Ahlberger, told those assembled that he was an ambassador for Ikea, according to Stuff.

But on Friday, as the tension reached fever pitch, reality came crashing down like a set of badly assembled drawers. The vision was more a back-of-envelope sketch showing Auckland would get a store and some point in a few years’ time, plus there would be another, smaller one, in the South Island.

The company’s global chief executive, Jesper Brodin, and Ahlberger revealed the scant details at a press conference in a mock-up Ikea living room.

But to the chagrin of New Zealand furniture fans, the assembled team confirmed only that a pop-up store in Auckland would come first, followed by a full-size store which needed to be built from scratch, followed by a South Island store at some point in the future.

On the upside up to 400 new jobs will be created when Ikea does eventually arrive, and the furniture giant would offer affordable options for New Zealanders who pay significantly more for everyday goods, including basic household furniture.

“Such an excellent start of 2019 when we commemorate 250 years of friendship between Sweden and the Pacific region,” claimed Ahlberger in the build-up.

Will Edwards, Ikea’s New Zealand manager, said the company would move as “swiftly and as quickly as we can” to bring containers of flat-packs to the country.

“We’d like to give a piece of Ikea before the full meal comes along,” said Edwards, possibly with his mind lingering on its famous meatball offering. “That’s the very least the New Zealand people can get after waiting all this time.”

As the hourly news bulletins rattled out the news, and #Ikea did tremendous business on Twitter, some felt let down.

The New Zealand Herald dubbed the event the “Ikea anti-climax”, and ran a poll on its website asking “Were you disappointed by Ikea news today?” to which 75% of respondents said “yes”.

Justin Flitter, who runs the Facebook page Ikea New Zealand and attended the launch said some fans were disappointed by the lack of specific detail announced, but said the expansion of Ikea was still “a big deal” to New Zealanders.

“We had live video feeds and dozens of reporters at the launch event…It was breaking headline news in nz for the last two weeks” said Flitter.

Earlier, Brodin called the New Zealand market “irresistible”, after dedicated fans has campaigned for close to a decade.

“The dream we have is to reach everybody in New Zealand,” said Brodin, when interviewed by a super-fan who has run an Ikea New Zealand fan page for nine years The wait continues.