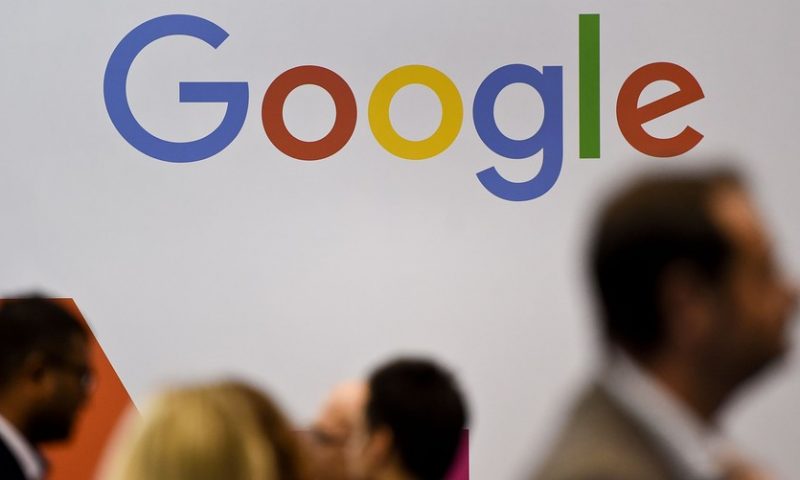 Alphabet Inc. investors have been sweating a potential antitrust investigation into the Google parent, but one analyst suggests that regulatory scrutiny — meaning a potential breakup of the company — could be reason to cheer.

Needham’s Laura Martin said Tuesday that a breakup of Alphabet GOOG, -0.15% GOOGL, -0.16% could carry about 50% upside for shareholders, in part because investors are generally willing to pay more for pure-play companies, when they can be more selective about how much exposure they get to a particular trend.

Martin also thinks that any companies formed after a breakup of Alphabet, which has long declined to provide financial metrics for businesses like YouTube, would be more forthcoming with their disclosures because they would be smaller entities. Management at the hypothetical new companies wouldn’t be able to hide behind search-ad financials, she wrote, and executives might not engage in as many expensive “moonshot” projects with “questionable” returns on investment.

The Justice Department is more focused on antitrust issues than privacy concerns, according to Martin, which lessens the “economic risks associated with regulatory outcomes.” The department also conducts investigations in a closed and silent manner, she said, meaning that if Alphabet was to disclose an investigation, investors might not hear anything further for at least two years.

“Therefore, regulatory expenses will hurt Alphabet margins but headline risks are much lower for the next two to four years,” Martin wrote, compared to what Facebook Inc. FB, +1.88% may face with the Federal Trade Commission, which has obtained the rights to potentially probe the company’s competitive practices.

Martin has a $1,350 price target on Alphabet’s stock and calculates a $1,579 per-share value of the company in a breakup scenario. She calls the stock “too cheap” given a recent selloff and her argument that the Justice Department won’t be looking at privacy issues.