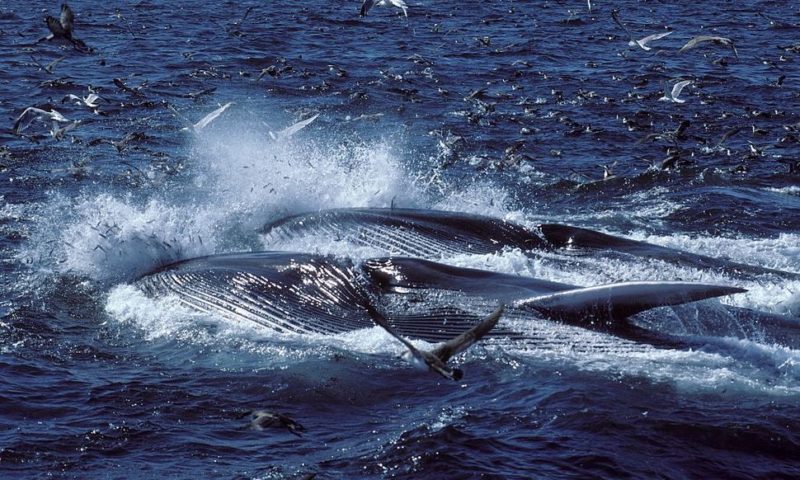 Iceland is one of a few countries that shirks an international ban on commercial whaling.

ICELAND WILL ALLOW 2,000 whales to be killed in the next five years, the country’s government announced this week, angering conservation groups who regard the practice as inhumane.

The country’s Ministry of Fisheries and Agriculture reportedly said whalers were allowed to kill 209 fin whales and 217 minke whales every year through 2023. Kristjan Thor Juliusson, the country’s fisheries and agriculture minister, said the numbers are sustainable based on research.

The decision is also based on a report from the University of Iceland that analyzed the economic impact of whaling and concluded that it is economically beneficial.

The Icelandic Environmental Association, however, has sharply criticized the report, accusing its authors of bias in favor of the whaling industry and of erroneously calculating the ecological impact.

The Whale and Dolphin Conservation has also said whaling is no longer beneficial to Iceland’s economy and does not have the public’s support.

Iceland is one of just a few countries that has challenged or worked around the International Whaling Commission’s ban on commercial whale hunting.