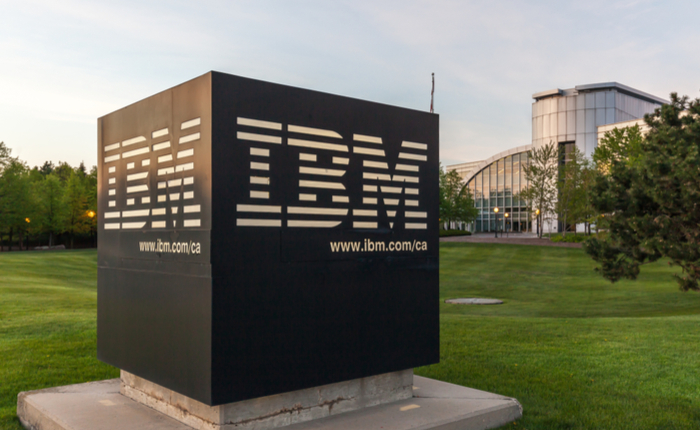 Shares of International Business Machines Corp. IBM, -0.08% are falling 0.7% in afternoon trading, as the technology company is expected to complete the spinoff of its managed infrastructure-service business Kyndryl Holdings Inc. later this week.

Despite the spinoff, which will effectively lower IBM’s market valuation and stock price, Big Blue will remain a blue-chip company, as S&P Dow Jones Indices said late Monday that IBM will remain in the Dow Jones Industrial Average DJIA, +0.39% after the spinoff is effective before Thursday’s open. S&P Dow Jones Indices said it spinoff won’t disrupt the price of the Dow, which is a price-weighted index, as it will adjust the index divisor used to calculate the Dow’s price to reflect the adjustment to IBM’s stock price. Under the current divisor, each $1 move in a Dow component’s stock moves the Dow by roughly 6.6 points. Separately, S&P Dow Jones Indices said after the Kyndryl spinoff is complete, the company, with a ticker symbol “KD,” will join the S&P MidCap 400 index, replacing NetScout Systems Inc. NTCT, +13.05%, which will replace Invacare Corp. IVC, -9.77% in the S&P SmallCap 600.