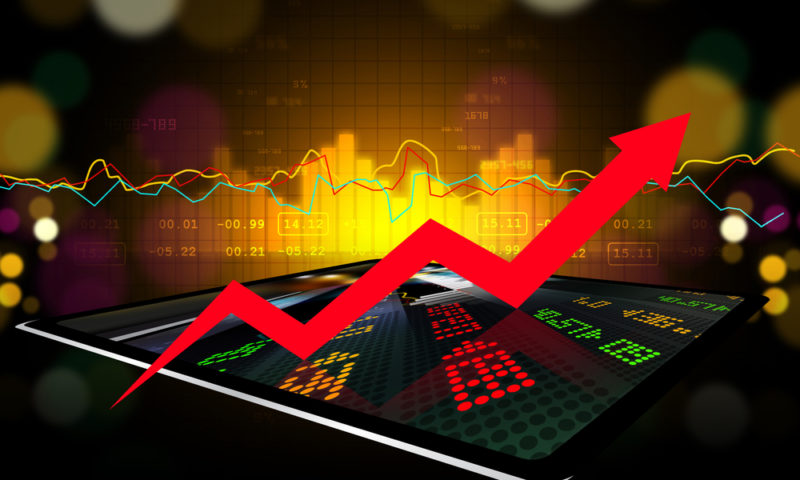 December 17 was a positive day for IAMGOLD Corporation (IMG:CA) as its stock finished the day having gained 6.19% to hit a price of $4.80 a share. The company reached a market cap of 2.24 billion and has 466.57 million shares outstanding. IAMGOLD Corporation is a component of the the S&P/TSX Composite Index.

1.8 million shares changed hands over the course of the day as compared to an average volume of 1.31 million over the last 30 days for IAMGOLD Corporation.

Iamgold is a midtier gold miner based in Toronto. The company operates three gold mines in Canada, Suriname, and Burkina Faso and owns a gold mine in Mali through a joint venture with AngloGold Ashanti and the government of Mali. Iamgold produced 882,000 attributable ounces of gold in 2017.. The company makes its home in Toronto, ON, and is currently under the leadership of CEO Stephen J.J. Letwin.