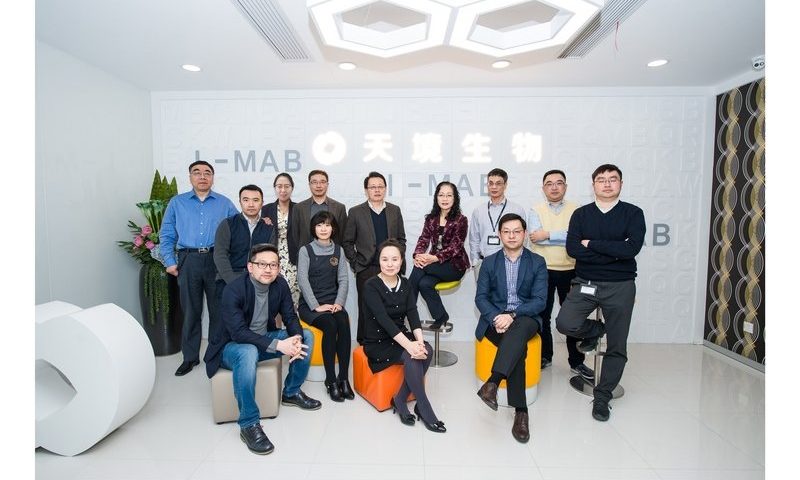 MRNA technology has saved millions of lives through the swift rollout of COVID-19 vaccines from the likes of Moderna and Pfizer. Now, I-Mab wants to replicate that success on a quest to treat cancer.

The clinical-stage biopharma, with operations in both China and the U.S., signed yet another deal Friday, this time jumping into the mRNA space through a collaboration with Chinese biotech Immorna. I-Mab will access the small biotech’s self-replication mRNA platform to develop novel anti-cancer antibody treatments.

Moderna and Pfizer brought mRNA technology to the forefront, catching the attention of people outside the industry as COVID-19 jabs were developed in record time in 2020. This has led to a surge of investor interest, with Sanofi committing $476 million a year to an mRNA vaccine center, Strand securing $52 million in funding for mRNA cancer meds and Altamira Therapeutics buying out Trasir Therapeutics.

I-Mab has also signed a collaboration with neoX Biotech, which will provide access to up to 10 novel biologics programs, for cancer treatments using an artificial intelligence discovery platform.

Terms of both deals were kept under wraps, but I-Mab is known for making a splash with deals. The company secured $180 million upfront and up to $1.74 billion in biobucks from AbbVie last September in an immuno-oncology partnership.

This time, I-Mab is in the driver’s seat with Immorna and neoX, and the biopharma appears to be on a road trip of sorts. The company signed two deals in March with Complix, for cell-penetrating antibodies, and Affinity, for masking antibodies.

All four deals include undisclosed upfront and/or milestone payments for the partner companies, I-Mab said.

“The immense success of COVID-19 mRNA vaccines exemplifies that mRNA-based drugs have finally established themselves as transformative medicines. And channeling the power of AI into drug discovery holds great promise from unlocking novel targets and modalities to accelerating all aspects of R&D,” said Taylor Guo, Ph.D., I-Mab chief scientific officer, in a statement.

I-Mab’s moves come on the heels of safety and tolerability results from a phase 1 trial for the company’s CD73 antibody uliledlimab, which were presented at the American Society of Clinical Oncology meeting last month. The company also celebrated in April after the ulcerative colitis drug olamkicept met its goal in a phase 2 trial.