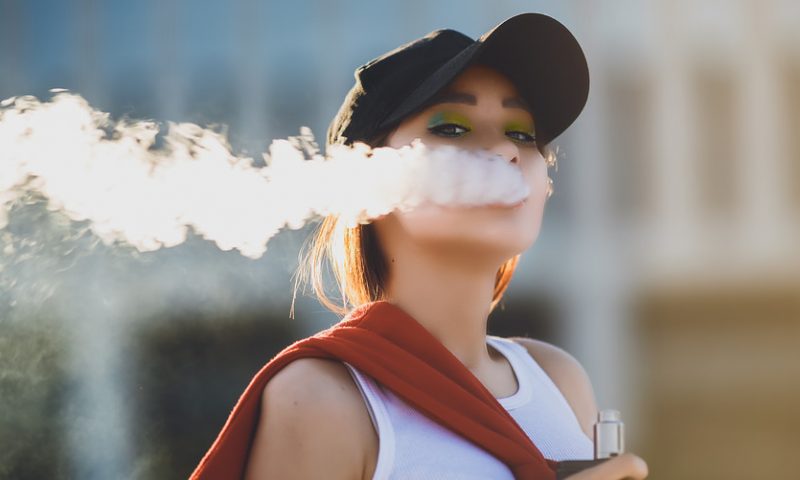 ‘While parents may be concerned about e-cigarettes, the people who genuinely care about vaping as a voting issue so far outweighs the number of people Trump needs to win in 2020 that they are royally screwing themselves by doing this.’

That’s Paul Blair, the director of strategic initiatives at Americans for Tax Reform, explaining to Axios why President Trump could be in real trouble if he follows through with a ban on flavored e-cigarettes.

Axios used this chart to show adult vapers in critical battleground states could make all the difference when the votes are tallied:

According to data cited by Axios, more than 4 million people in swing states were regular vapers in 2016, and that number has only increased since then.

Judging from the reaction on Twitter TWTR, +0.70% from the likes of “Matt From SMM,” many of them could be single-issue voters in 2020:

Hidden tech gems to invest in now, picked by a mutual-fund manager with a great track record