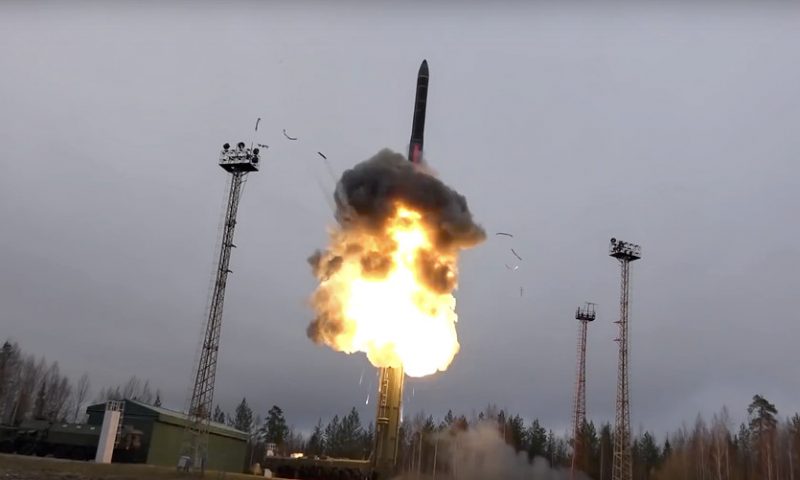 What a difference a year makes.

For some investors on Wall Street at this time last year it was a Nightmare before Christmas, as an escalating U.S. – China trade war and Federal Reserve interest rate hikes cast a pall over the holiday.

Since that low point on Christmas Eve last year though, as in Tim Burton’s movie, Santa has replaced the Pumpkin King’s nightmarish 2018 gifts with a spectacular recovery.

On Christmas Eve last year, the S&P 500 index had fallen nearly 20% for the year and was on the verge of a bear market.

Here’s what that action looked like last year (see chart below):

But this year’s rally has seen the S&P 500 index SPX, +0.00% recover and return 37% when the market closed for Christmas Eve on Tuesday, while the Dow Jones Industrial Average DJIA, +0.08% is up 31% and the Nasdaq Composite Index COMP, -0.17%  has surged more than 45% over the same period, according to FactSet data.

“So, a year later, what was the bigger surprise? The 2018 fourth quarter massacre or the monstrous rally from those lows?” asked Frank Cappelleri, executive director at brokerage Instinet.

The S&P 500 has not seen a 1% loss on any day since Oct. 8 but it also hasn’t seen a 1% climb since October either, Cappelleri notes (see chart below):

He said the gains that the market has enjoyed in the fourth quarter this year have been more in line with returns historically, with an average return in the last three months of a calendar year of 7.86%, not including 2019. The average return for 2019 so far is 8.66%:

Although at least one expert believes the market is currently in a “silly season”, others believe that equity indexes could continue to climb higher into next year, despite lackluster corporate earnings.

While the percentage of companies in the S&P 500 index trading above their 200-day moving average has climbed to the highest level in nearly two years, further gains could be ahead, wrote Jeff DeGraaf, chairman of Renaissance Macro Research, in a Tuesday research note.

“The strength in long-term internal trends not only signifies an improving market but helps build a more sustainable backdrop as levels of technical support strengthen and multiply, creating more reasons to buy dips,” wrote DeGraaf. The chart below shows the gains in the equal-weighted S&P 500 atop a chart showing the percent of companies trading above their long-term averages:

As when it comes to economic fundamentals, better clarity on U.S. international trade policy may help drive increased business spending and more productivity, which we think will lead to stronger earnings growth in 2020, argued John Lynch, Chief Investment Strategist for LPL Financial, in a note on Tuesday.

“In 2019, expanding valuations drove gains for stocks, but in 2020, we expect earnings to do the heavy lifting,”

“We are encouraged by the additional clarity companies now have as a result of the trade pact reached with China December 13,” he said.

New Russian weapon can travel 27 times the speed of sound