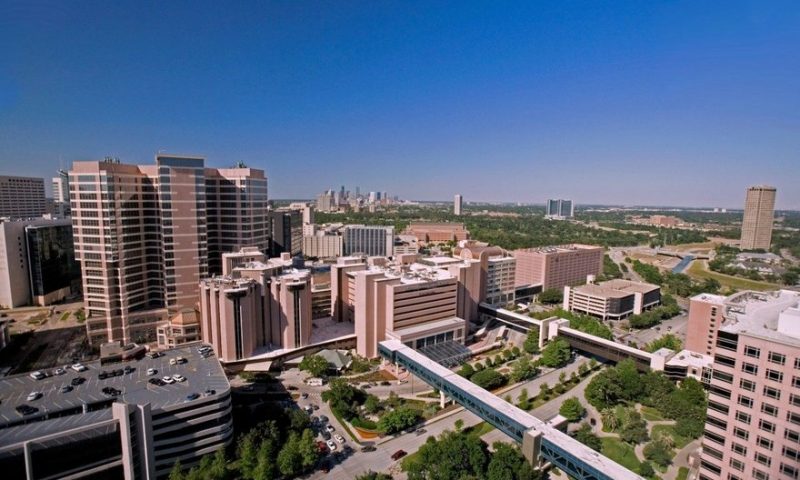 Immune checkpoint inhibitors have become the new standard of care for many cancer types, but only a subset of patients have robust responses to these treatments. A research team from MD Anderson Cancer Center has found a genetic signature that could not only help doctors select the right patients for these treatments, but also open the door to sensitizing other patients to immunotherapy.

In normal cells, replication stress response slows DNA replication to allow for repair. Deficiencies in RSR can give rise to early cancer cells, allowing the rogue cells to escape death.

But because RSR function can’t be derived from patient samples, the MD Anderson researchers developed a gene-expression signature of defective RSR, Daniel McGrail, Ph.D., the study’s first author, explained in an email. In RSR-deficient cancer cells, the team discovered high amounts of a type of DNA that activates immune-stimulating pathways.

Because PD-1/L1 inhibitors leverage the body’s immune response to target cancer, the researchers hypothesized that these immunotherapies might work better in tumors with high RSR deficiencies (RSRDs).

The researchers went on to determine whether their findings might translate to people. They examined data from several studies of checkpoint inhibitors in multiple tumor types and found that RSRD scores robustly predicted clinical responses to immune checkpoint blockade among patients with low-mutated tumors, the team reported. On a measurement that asks, “how much better is this predictor than random chance?” the genetic signature was a nearly perfect predictor, McGrail said. By contrast, the known biomarker of tumor mutation burden in over 20 cohorts returned a much lower score, he noted.

The team also observed some survival benefits among patients with high RSRD. For example, in a Nature Medicine study that evaluated Merck’s PD-1 blocker Keytruda in glioblastoma, patients with high RSRD scores had a 77% lower risk of death compared with those with low RSRD score when they got the PD-1 inhibitor before surgery, the MD Anderson team found.

The MD Anderson study relied upon existing data, so clinical studies would be needed to validate the findings, the researchers said.

And while the RSR defect is promising as a biomarker to help identify which patients may benefit from checkpoint inhibition, the promise of helping immunotherapy non-responders is even greater, McGrail noted.

“We found the ability to pharmacologically induce RSR defects and sensitize otherwise resistant tumor models to [checkpoint blockade] equally or even more exciting, as this approach may provide benefit for the remaining 70-90% of patients with cancer” who are not helped by the drug, he said.