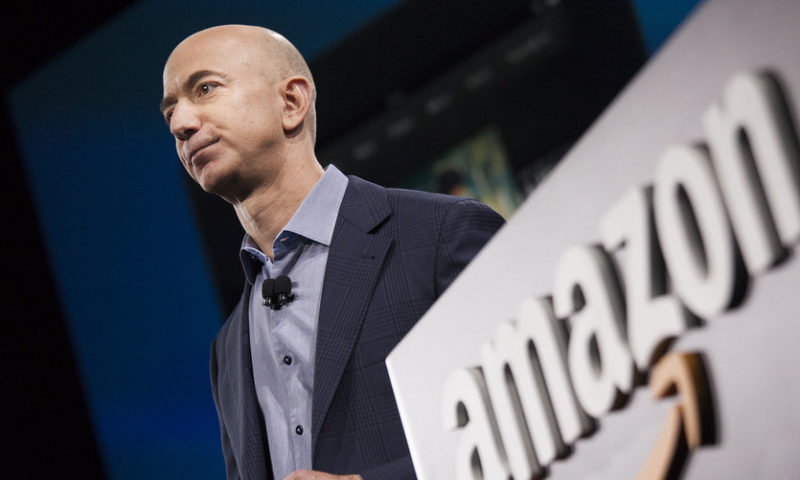 The rise of online shopping is making bargain hunting something of a fool’s errand.

As more shoppers move online, the competition they are fueling between e-retailers like Amazon AMZN, -1.07% and traditional retailers like Walmart WMT, +0.35% and Target TGT, +0.51% is causing prices to become more uniform, according a new working paper distributed this week by the National Bureau of Economic Research.

The paper’s author, Harvard Business School professor Alberto Cavallo, examined a wide range of retail data to understand how the rise of online retail was influencing pricing behavior among retailers. Through his study, Cavallo found that prices have become less likely to vary from retailer to retailer or across different ZIP codes.

When examining the price of grocery products at Walmart, Cavallo discovered products were more likely to have smaller differences in price across locations if those products could also be purchased on Amazon.

The main exception: The food and beverages category displayed more variation across brick-and-mortar locations, accounting for nearly all of the geographic price dispersion, Cavallo noted when analyzing prices at Walmart, Safeway and Best Buy BBY, +0.53% stores.

Here were some of Cavallo’s other findings:

As for cases where prices aren’t changing quickly or becoming more uniform, Cavallo argued that concerns about fairness might be at play. “What people consider to be ‘fair’ in terms of pricing can change across countries, sectors, and time periods,” Cavallo wrote. “More work connecting pricing technologies, web transparency, and fairness will be needed to understand how pricing behaviors and inflation dynamics are likely to evolve in the future.”