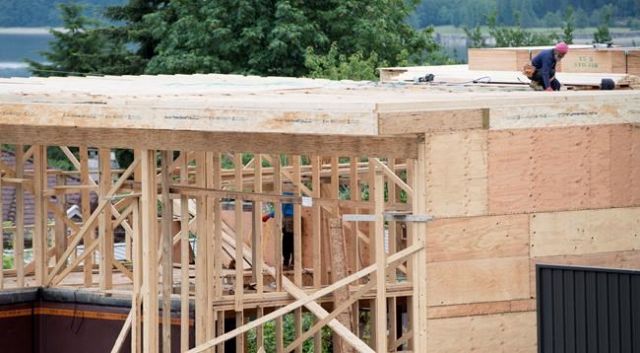 The seasonally adjusted annual rate of housing starts in Canada was 213,419 units in December, down from 224,349 in November.

Economists had expected an annual rate of 205,000, according to Thomson Reuters Eikon.

The annual pace of urban starts dropped by 5.8 per cent to 194,594 units in December as the annual rate of multiple-unit projects such as condominiums, apartments and townhouses fell 6.8 per cent to 144,728 units.

Rural starts were estimated at a seasonally adjusted annual rate of 18,825 units.