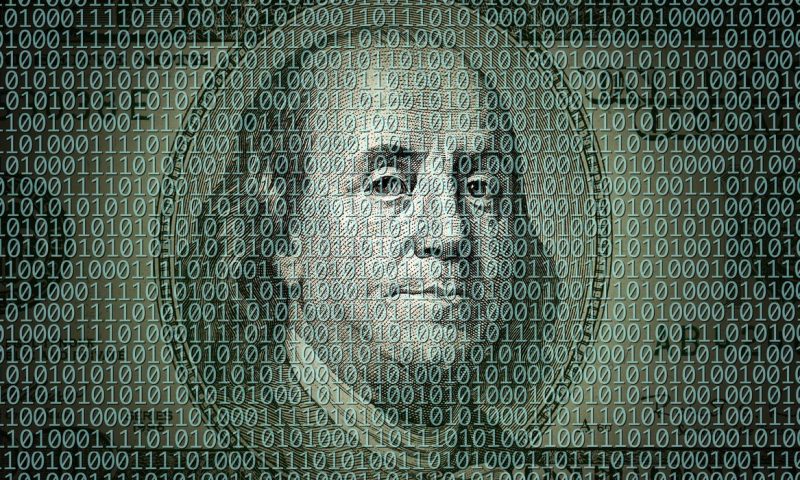 Members of a House Financial Services Committee task force largely expressed support for experiments to create a digital form of the U.S. dollar, citing the need to keep pace with China and to enable a larger swath of the U.S. population to access the digital economy, during a hearing Tuesday morning.

Neha Narula, the director of MIT’s Digital Currency Project, explained to the committee the benefits of a digital dollar, describing the U.S. electronic payment system as suffering from “high fees and limited access” because it has not evolved fast enough to keep pace with the demand for online digital payments.

Narula, whose group is collaborating with the Federal Reserve Bank of Boston to study a potential Fed-backed digital dollar, added that while private cryptocurrencies may evolve to solve these problems, they also present risks including “the immaturity of the technology and its ability to provide widely available, highly secure and scalable payment transactions.”

That’s why, according to Narula, that dozens of central banks across the globe, including the European Central Bank and the People’s Bank of China, are experimenting with digital forms of their own currencies.

Warren Davidson of Ohio, the ranking Republican on the task force, was quick to embrace Narula and the other panelists’ support for designing a digital dollar with consumer privacy as a major priority.

“I’m very encouraged about this dialogue…and by your passion for privacy.” Davidson told the panel. “If we get this structure right, we can really move past this sad part of American history where Americans essentially surrendered their privacy in the late 1960s, early ’70s with respect to financial matters.”

Davidson was referring to the the so-called third-party doctrine, which was developed by a series of Supreme Court cases in the ’60s and ’70s and says that citizens do not have a legal right to privacy with respect to information that a person willingly gives to a third party, including banks and other financial firms. A digital dollar has the potential to protect the financial privacy in a way that private companies do not, he said.

Democratic Rep. Al Lawson of Florida asked the panel to explain to him how a digital dollar could improve Americans’ access to financial services, given that tens of millions of U.S. citizens lack access to broadband internet.

Rohan Grey, assistant professor of law at Willamette University, assured the congressman that a digital dollar could be designed in a way that one would not need an internet connection to access it. Grey pointed to his work with Democratic Reps. Rashida Tlaib of Michigan and Pramila Jayapal of Washington to promote legislation that would have authorized the dissemination debit cards to all Americans, funded directly by the Treasury Department, in order to provide monthly COVID-relief money.

“We created an emergency responder corps to would deliver prepaid debit cards to people’s doors,” Grey said. “And it’s that kind of critical human infrastructure… that’s going to be really important not only to ensure that people can use a digital currency, but that they are educated, and that they are involved in the deliberation process for its design.”

Some Republicans, like Rep. Blaine Luetkemeyer of Missouri, expressed worry that China’s recent launch of pilot programs to study the impact of digital yuan, could threaten the dominance of the U.S dollar.

Jonathan Dharmapalan, founder and CEO of eCurrency, a company that provides support to central banks that are developing digital currency, argued that China’s digital yuan could eventually reduce demand for the U.S. dollar for cross-border transactions.

Democrats have historically been more supportive of a central-bank digital currency than Republicans, in addition to Tliab and Jayapal’s bill introduced last year, the idea also won the support of Senate Banking Committee Chairman Sherrod Brown, an Ohio Democrat. He also proposed legislation to create individual accounts at the Federal Reserve in order to directly deposit COVID relief funds. In March, he issued another statement calling on the Fed to redouble its efforts to create a digital dollar.