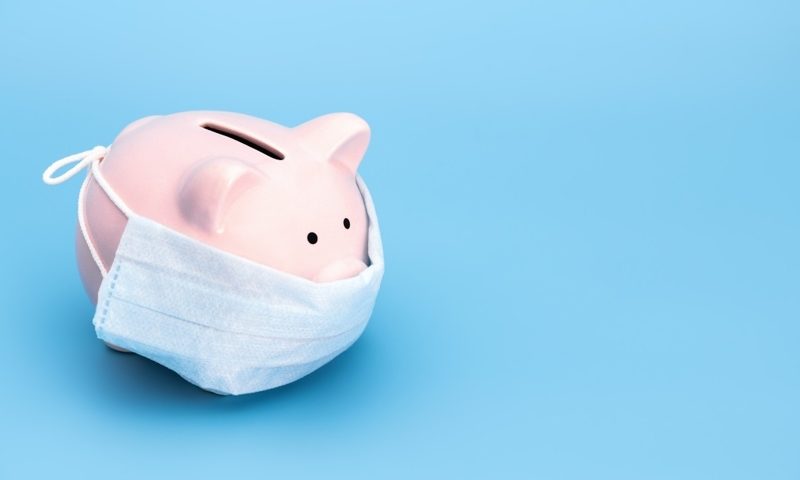 Everlywell’s sales of at-home diagnostic tests, including one kit for COVID-19, are projected to quadruple this year—and investors have taken notice. The company’s second venture capital round this year has raised $175 million to help accelerate its efforts and expand further into retail stores nationwide.

The series D fundraising brought on new investors, including BlackRock, The Chernin Group, Foresite Capital, Greenspring Associates, Lux Capital, Morningside Ventures and Portfolia, while Goodwater Capital, Highland Capital Partners and Next Coast Ventures returned to back the company once more.

“The pandemic has shed light on the challenges of lab testing for Americans, from unknown costs to confusion and inconvenience,” said Everlywell founder and CEO Julia Cheek. “We’ve been empowering people with a new way to get tested for five years and will continue to lead the way in a rapidly expanding space.”

“We believe lab testing will be rapid, simple, and coupled with virtual care in the near future,” Cheek added. “This partnership with additional world-class investors enables us to build a transformative, multi-generational digital health company that puts people first—where they belong.”

The latest funding round follows $25 million raised in early February, led by Highland Capital Partners, weeks before the novel coronavirus began to spread in earnest across the U.S.

Everlywell said it plans to use the new proceeds to build out its telehealth offerings, with an eye toward routine diagnostic tests used to help manage chronic disease and track care in clinical trials.

Meanwhile, its retail footprint has already grown to comprise more than 10,000 locations, including Target, Walgreens, CVS and Kroger stores nationwide. Its business has also expanded through deals with workplaces, universities, clinics and government offices, the company said.

In May, the company received an FDA emergency authorization for its COVID-19 home collection kit, allowing people to take their own nasal swab samples and mail them overnight to a laboratory for analysis with multiple, different tests. Everlywell also offers a line of general wellness and sexual health tests, including diagnostics for sexually transmitted diseases.

“Healthcare is moving increasingly into the home—no longer is it limited to the four walls of a hospital or doctor’s office,” Page said at the time. “People are fed up with status quo healthcare that revolves around everything except the consumer experience. As consumers’ expectations around the convenience and accessibility of healthcare continue to evolve, so will we.”