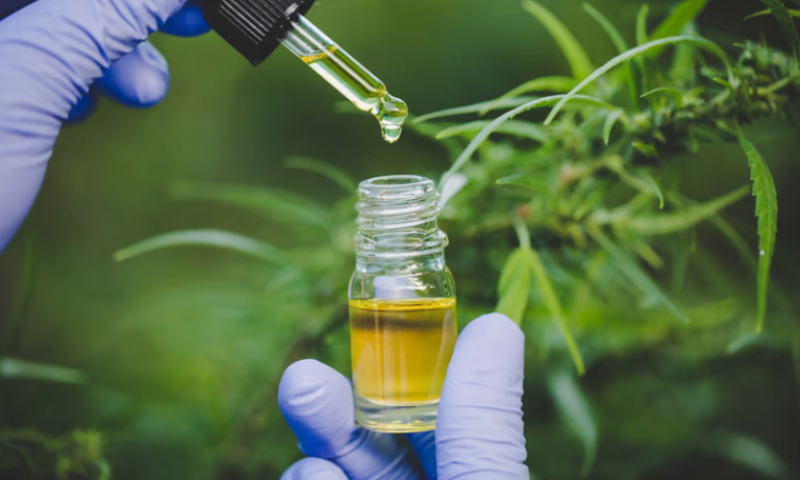 Cannabis has long been used as a form of self-medication, but what happens when use of that drug requires medication itself? Anebulo Pharmaceuticals hopes to be the first to answer that, as the biotech unveils positive phase 2 data for its treatment of acute cannabinoid intoxication (ACI).

The randomized trial in the Netherlands of 60 healthy subjects challenged with delta-9-tetrahydrocannabinol—the primary psychoactive constituent of cannabis better known as THC—demonstrated a highly statistically significant reduction in ACI for those who took ANEB-001, the biotech said Tuesday.

A total of 10% of participants who received a single 50 mg oral dose and 30% who received 100 mg reported feeling “high” after treatment compared to 75% of subjects in the placebo group. Preliminary safety information showed all adverse events were mild and transient, except one subject in the 50 mg cohort who experienced moderate nausea and vomiting, Anebulo said.

“With no FDA approved therapy, individuals intoxicated with cannabinoids have few treatment options and may require expensive follow-on interventions for neuropsychiatric complications such as anxiety and acute psychosis,” Anebulo CEO Simon Allen said. “ANEB-001 has the potential to mitigate these unfortunate circumstances and reduce their burden on individuals, society and our healthcare system.”

Anebulo said the similar results for the 50 mg and 100 mg doses supported plans to initiate a second part of the study to evaluate lower doses by the end of the third quarter of 2022.

The company is also continuing to prepare for an observational study in ACI subjects in the emergency department setting, with an application for U.S. trials expected to be submitted by the end of the year.

“We believe marijuana legalization and greater consumer access to cheaper and higher potency THC products will continue to increase the incidence and severity of emergency department visits related to cannabinoid intoxication,” Allen said.