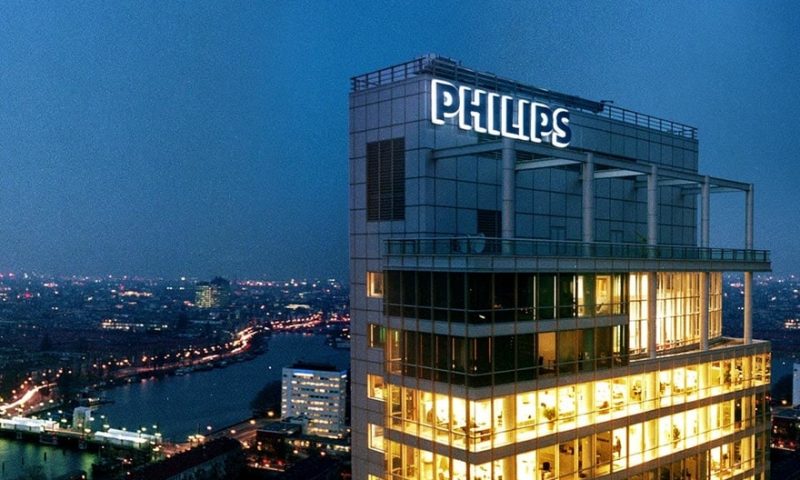 The Trump administration has cut short its COVID-19 ventilator contract with Philips before a majority of the order could be delivered to the national stockpile.

Signed in April for $646.7 million, the Department of Health and Human Services (HHS) looked to obtain 43,000 ventilators from the medtech manufacturer by the end of the year.

In a statement, Philips said it would finish its deliveries for the month of August—for a running total of 12,300 completed bundles of EV300 ventilators and accessory equipment—leaving 30,700 on the table.

The news comes one month after Democratic members of the House Oversight Committee published a report saying the White House overpaid Philips by as much as $500 million for the total contract, after taking the company’s first offer of $15,000 per unit. At the time, Philips said that was less than the list price of $21,000—however, the report showed that other, smaller U.S. purchasers were able to negotiate the cost to less than half of that.

HHS has placed more than $2.5 billion in ventilator orders this year with large medtech manufacturers, for more than 187,000 of the devices before the end of December, and previously enlisted manufacturing help from automakers such as General Motors and Ford.

Over the past five months, Philips has increased its ventilator production fourfold, according to CEO Frans van Houten, with new U.S. manufacturing lines and hiring at the company’s factories in California and Pennsylvania.

“To date, we have delivered on our commitments to HHS,” van Houten said. “While we are disappointed in light of these vast efforts, we will adjust our plans and work with HHS to effectuate the partial termination of this contract.”

“The reduction in our ventilator deliveries to HHS will obviously impact Philips’ financial performance, but we continue to expect to return to growth and improved profitability in the second half of the year, starting in the third quarter,” he said. “For the full year 2020, we now expect to deliver modest comparable sales growth with an Adjusted EBITA margin of around the level of last year.”