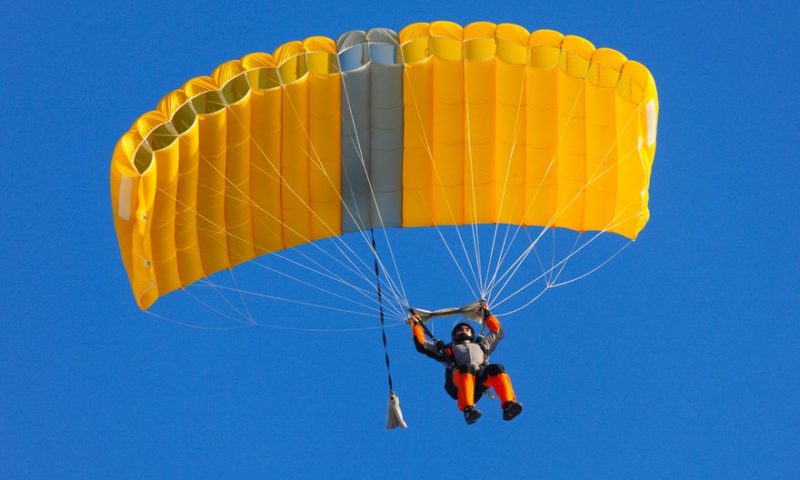 With its attempt to revive a failed Taisho depression drug, Ancora Bio has brought in an industry veteran with experience moving a depression drug across the finish line at Sage Therapeutics.

As the latest biotech from former Novartis CEO Joe Jimenez via Aditum Bio, Ancora looks to give Taisho’s failed major depressive disorder candidate another shot. The biotech snagged the exclusive worldwide rights to the molecule, renamed ANC-501, in the summer. As part of the deal, Taisho is providing funding to Aditum’s biotech.

Under Taisho’s wings, the drug didn’t successfully improve patients’ depressive episodes in a phase 2 trial of patients with MDD who didn’t meaningfully benefit from existing antidepressants.

Now, with Kanes at the helm, Ancora aims to bring the drug back into the clinic next year, said Jimenez, co-founder of Aditum, in a statement.

“Despite the recent advances in treatment, depression remains an area of huge unmet medical need which has been compounded by the dramatic isolation and stress brought on by the Covid-19 pandemic over the past 18 months,” Kanes said in a statement.

The new CEO’s resume also includes a nearly seven-year stint at AstraZeneca, where he worked up to therapeutic area clinical director for neuroscience. Prior to that, he was an assistant professor of psychiatry at the University of Pennsylvania in the late-90s until 2006.