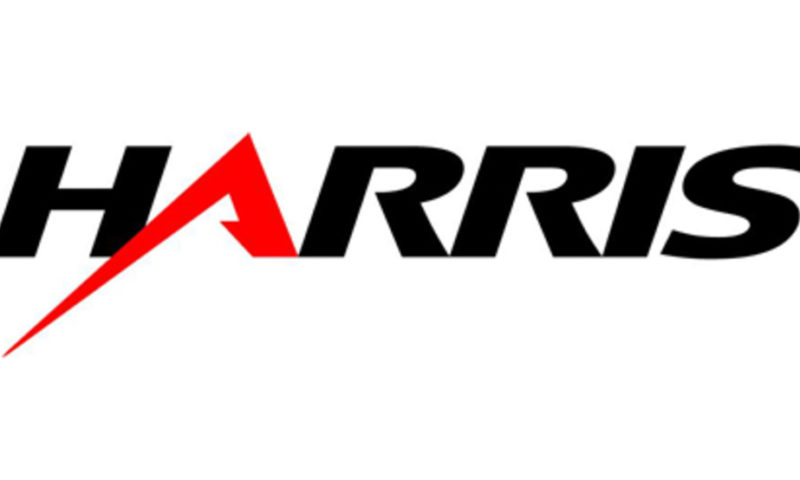 Harris Corporation is a provider of electronic systems with applications in defense, civil government, and commercial applications. The United States government and its contractors are the firm’s largest customers. Its products include communications systems, serving defense and public safety networks; space and intelligence systems, providing Earth observation, environmental and geospatial solutions; and critical networks, for use in air traffic management, energy and maritime communications, and ground network operations.