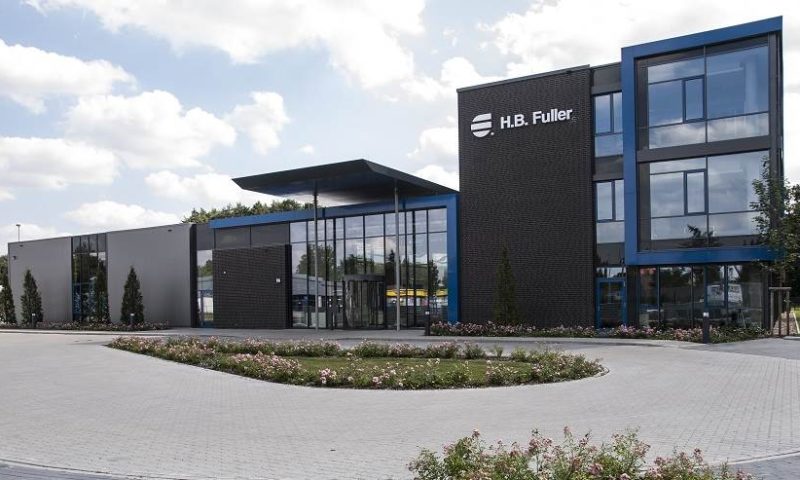 The St. Paul, MN.-based adhesives maker had net income of $46.5 million in the three months through August 27, compared with $31.6 million in the same period a year earlier. Earnings per share reached 84 cents from 58 cents and adjusted earnings per share rose to $1.06 from 79 cents in the prior-year quarter. Revenue increased to $941.2 million from $826.8 million.