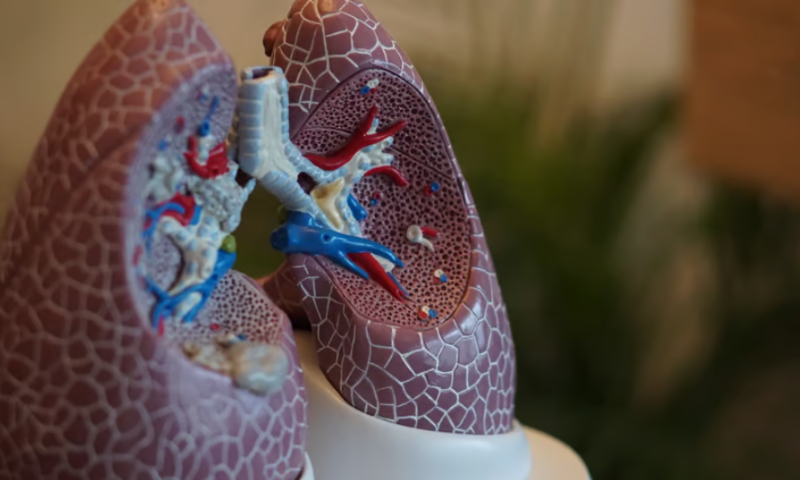 They may not be sexy, but antibiotics are important—and GSK knows it. Following a successful urinary tract infection (UTI) trial last month, the British Big Pharma’s mission to bring new antibiotics into the clinic scored another success when the company posted phase 2 data for a potential new option for tuberculosis.

The anti-tubercular agent, dubbed GSK3036656, demonstrated early bactericidal activity with a low, once-daily oral dose after 14 days of treatment in participants with drug-susceptible pulmonary TB. The compound, which is an anti-mycobacterial agent that is inactive against other respiratory pathogens, originates from a 2011 deal between GSK and Anacor Pharmaceuticals, a biotech that has since been acquired by Pfizer.

The trial tested 1-mg, 5-mg, 15-mg and 30-mg doses of the antibiotic against the standard of care Rifafour e-275 tablets. All but the 1-mg dose showed some bactericidal activity, with the 30-mg dose producing both the fastest decline in log10 colony-forming units and the quickest increase in sputum culture positivity—the primary and secondary outcomes of the trial, respectively.

The antibiotic was generally well tolerated with no serious adverse events identified, and the proportion of adverse events were similar between the dosed and the standard-of-care cohorts, GSK noted.

GSK pointed to the phase 2a results as evidence of the antibiotic’s potential to form a component of simpler treatment regimens to address the TB epidemic. In June, the company committed to investing $1 billion over the next decade to accelerate R&D on infectious diseases such as TB that disproportionately impact lower-income countries.

Back in 2020, the company licensed its TB vaccine candidate to the Bill & Melinda Gates Medical Research Institute to continue developing the shot. Only last month, the institute picked up two preclinical TB antibiotic candidates from Merck & Co.

“Existing treatments for TB can be complicated, of long duration and have serious side effects which significantly impact the lives of patients with TB around the world,” David Barros-Aguirre, GSK’s head of global health medicines, said in a release yesterday. “Today’s encouraging data provide a good foundation from which to investigate GSK3036656 in different combinations in phase 2b/c studies, with the aim of contributing to shorter, simpler and better tolerated treatment regimens for patients with TB.”

With little return on investment, GSK is one of the last big players still in the antibiotics game. Despite this, the company clearly has its eye on certain therapy areas this year, most notably UTIs, where it paid $66 million upfront in September to license Spero Therapeutics’ tebipenem HBr oral tablets. Earlier this month, GSK halted two phase 3 trials of its uncomplicated UTI treatment early after the antibiotic hit its goals, teeing up the Big Pharma to submit the candidate for FDA approval next year.

Illumina lays off 5% of employees as sales forecasts falter