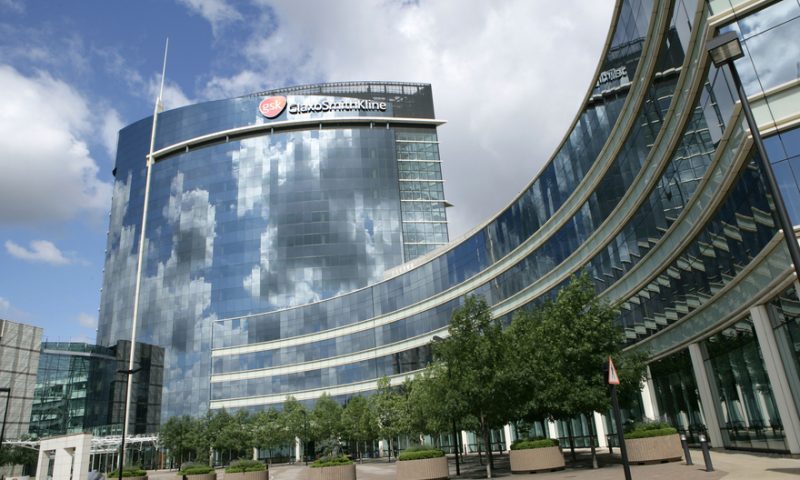 GlaxoSmithKline is stumping up $85 million upfront and up to an extra $730 million in biobucks for Surface Oncology’s early-stage antibody asset.

The drug the U.K. pharma is betting on, known as SRF813, is a fully human, IgG1 antibody targeting PVRIG (also known as CD112R), an inhibitory protein expressed on natural killer cells and T cells.

In preclinical tests, Surface Oncology says, SRF813 has shown the “potential to elicit a strong anti-tumor response and promote immunological memory.” It’s still only in IND-enabling studies, but the company has an IND planned for next year.

“We are extremely pleased to be entering into this agreement with GSK given the strong strategic fit for SRF813 within GSK’s oncology portfolio, including the possibility of pursuing compelling novel clinical combinations,” said Jeff Goater, chief executive at Surface Oncology.

“Furthermore, the economics of the transaction position us well to continue to drive the development of our wholly-owned clinical programs, SRF617 and SRF388, while also advancing SRF114, our CCR8 targeted program. We believe this transaction is further validation of our strong immuno-oncology drug discovery capabilities.”

After a quiet few years when it looked to be walking away from cancer research, under the new leadership of CEO Emma Walmsley and research head Hal Barron, M.D., GSK has been ramping up its cancer focus, both internally and with deals including its big buyout of Tesaro and its PARP drug a few years back.

Under Barron, the Big Pharma has also created a new research philosophy focusing on the immune system and using immuno-oncology approaches.

“GSK’s R&D approach focuses on the science of the immune system and I am excited to add a natural killer cell approach, such as SRF813, as it complements our existing programs focused on T cell/adaptive immunity,” said Axel Hoos, M.D., Ph.D., senior vice president and head of oncology R&D at GSK.

“We’re making great progress to build an exciting pipeline of new oncology therapies with transformational potential for patients. I strongly believe that we are uniquely positioned to maximize the potential of SRF813 for patients, both as monotherapy and in potential combinations with our investigational anti-CD96 and anti-PD1 assets.”

This also builds on the deal GSK penned back in February with Immatics. That deal saw GSK pay $50 million (€46 million) upfront and commit to $550 million in milestones for T-cell receptor therapeutics.

Vivace snares $30M to push Hippo-targeting drugs into the clinic