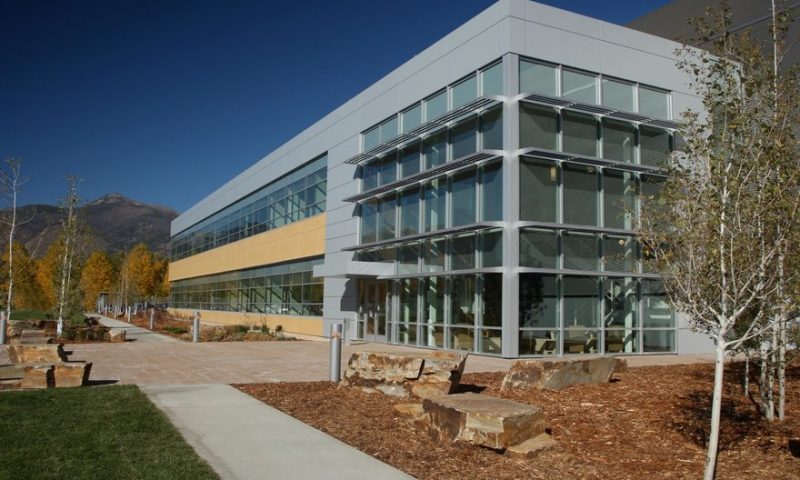 When biopharma companies out-license programs, they’re usually kissing them goodbye—unless, of course, their partner bails on the deal and hands them back the rights. In the same vein, GlaxoSmithKline is farming out a pair of early-stage assets to its partner Boston Pharmaceuticals to develop through proof of concept—except, if the programs wind up back at the British drugmaker, it will be a success.

Under the deal, Boston Pharma will develop pre-phase 2 programs from GSK, starting with a monoclonal antibody targeting IL1RAP, a protein that drives tumor growth and immunosuppression, and a small molecule that blocks RIPK1, an enzyme that plays a key role in the TNF-driven inflammation and necroptosis pathways. The companies are not sharing at which stage those programs are, Boston Pharma CEO Robert Armstrong, Ph.D., said.

Once Boston Pharma has brought the programs through proof-of-concept studies, GSK will have the option to buy the programs back. In that case, Boston Pharma will get a one-time payment as well as potential milestones and royalties down the line.

“We have high hopes we will have a successful outcome in the clinic that would be so compelling that GSK would be interested in pursuing the [repurchase] option,” Armstrong said.

If GSK doesn’t reacquire the programs, Boston Pharma may carry on with development and GSK will reap any milestone payments and royalties.

Though GSK has previously licensed five programs to Boston Pharma, it doesn’t out-license assets often, said John Lepore, M.D., senior vice president of research at GSK. Licensing deals are typically the other way round, with Big Pharmas licensing or acquiring outright interesting treatments that were discovered at smaller biotech companies.

“What’s interesting about this agreement is we are excited about providing both companies optionality. Boston Pharmaceuticals will pick up the ball and do the next step of clinical development and we have the option to bring it back in,” Lepore said.

It’s a way to continue development on programs that GSK might want to pursue but doesn’t have the bandwidth to do so.

“Through our relationship with Boston Pharmaceuticals, we can explore more mechanisms of action in people and have a future pipeline optionality to bring them back to GSK,” Lepore said.

It’s a win-win situation for GSK, for Boston Pharma and for patients. Rather than shelve promising early-stage programs, GSK can hand some of those off and have more shots on goal.

“Things at this phase of discovery go up and down as data come on,” Lepore said. “The more projects we can progress internally, or in parallel through this [partnering] mechanism, the more opportunity there is to find one that is really going to work.”