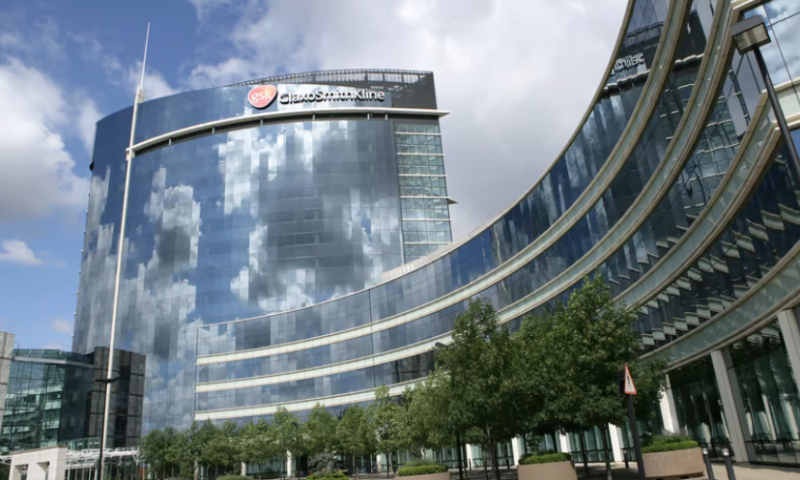 GlaxoSmithKline has struck a deal to buy Sierra Oncology for $1.9 billion for a near-approval cancer drug, completing a remarkable turnaround for the biotech and the Gilead castoff it bet its future on.

The takeover will give GSK control of momelotinib, a JAK inhibitor that impressed in a phase 3 clinical trial of patients with the blood cancer myelofibrosis early this year. Sierra linked the drug candidate to improvements on a symptom score and anemia compared to an active control in patients previously treated with another JAK inhibitor, Incyte and Novartis’ Jakafi.

Sierra plans to file for U.S. approval in the second quarter, with a European submission set to follow in the third quarter. Based on that timeline, GSK expects the takeover to start contributing to its sales next year and to offer significant growth potential beyond that as it slots into a portfolio featuring anti-BCMA therapy Blenrep.

Jakafi is a well-entrenched incumbent in the myelofibrosis market, but that drug can cause, rather than treat, the anemia that around 40% of patients suffer from when diagnosed, creating an unmet need momelotinib is poised to address. In Sierra’s phase 3 trial, 31% of momelotinib patients were transfusion independent at Week 24 compared to 20% of subjects who received a steroid used to manage anemia.

The phase 3 data validated Sierra’s bid to rescue momelotinib from the scrapheap. Gilead paid $510 million to acquire YM BioSciences for momelotinib in 2013, only for the failure of the drug to beat the spleen response achieved by Jakafi in a phase 3 trial to precipitate the big biotech’s retreat from the program. By 2018, Gilead was willing to let Sierra buy momelotinib for just $3 million upfront.

Sierra, then led by former YM CEO Nick Glover, bought the drug candidate and focused on its effect on anemia, which was evident in the clinical data but sidelined by Gilead as it pursued the bigger prize of showing superiority over Jakafi.

Sierra went all in on momelotinib, putting aside other assets in 2019 as it focused its resources into the phase 3 program. Along the way, Sierra’s stock price slumped below $10. Now, the biotech has a $55-a-share buyout from GSK. Glover, the CEO who sold YM to GSK, has since left Sierra, depriving him of the novel opportunity to sell the same drug twice in separate big-ticket deals.

Morgan Stanley’s Mike Wilson says S&P 500 could tumble toward 3,400 if a ‘true growth scare’ is on the cards