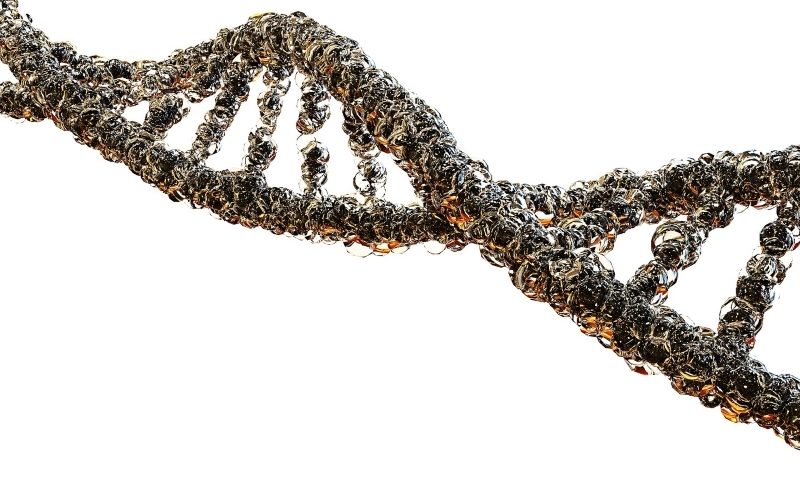 The biggest challenge for scientists working on genome engineering, according to Josh Lehrer, M.D., CEO of the newly announced Graphite Bio, is targeting DNA at a specific location and inserting new, corrected genetic material in that spot.

“This has really been the ultimate goal of the concept of genome engineering for several decades, long before CRISPR was discovered, but it hasn’t really been achievable,” Lehrer said. “If you could do this, you would be able to fix or correct a wide variety of genetic diseases.”

That’s precisely the goal for Lehrer and his team at San Francisco-based Graphite Bio, which Wednesday revealed $45 million in series A funding from founding investor Versant Ventures, along with Samsara BioCapital. Lehrer and his 15-person team aim to leverage gene editing technology developed at Stanford University by Matt Porteus, M.D., the academic founder of CRISPR Therapeutics, and Maria Grazia Roncarolo, M.D.

Although CRISPR is an effective gene-editing tool in and of itself, it doesn’t offer the precision of Graphite Bio’s technology. CRISPR effectively targets and cuts genes, but “is then relying on the error-prone repair of that break,” Lehrer said, adding that CRISPR doesn’t correct the underlying genetic defect.

Graphite Bio’s technology similarly cuts genes in targeted spots, but then redirects the formation process of new genes with custom-designed templates that fix the underlying genetic issue in the patient’s DNA. In other words, if CRISPR is the “cut” function on a computer, Graphite Bio’s technology is “cut and paste.” Lehrer said this technology, developed by Porteus, now has a success rate “well north of 50%” across multiple cell types, up from less than 1% prior to his efforts.

Lehrer, who previously served as chief medical officer of Global Blood Therapeutics, was drawn to Graphite Bio because of the technology’s seemingly limitless potential. “Having a platform that is very broad in its application … to deliver DNA into any location in a targeted fashion into the genome and correct a wide range of problems and genes and organize them, beginning with sickle cell, was really what got me incredibly excited,” he said.

The company is starting with sickle cell disease, a group of rare inherited blood disorders that cause red blood cells to be misshapen and can cause pain, blood flow blockages, a shortage of red blood cells and an increased risk of stroke and other related issues. Porteus was inspired to create this therapy after treating pediatric patients at Stanford struggling with the disease.

“This approach actually lets you correct the point mutation and convert mutant sickle hemoglobin into wild-type normal hemoglobin and offer a definitive cure,” said Lehrer, referring to mutations where a single nucleotide base, or letter, is changed, inserted or deleted.

Beyond sickle cell, Lehrer said the technology has other potential uses—including treating immune diseases like severe combined immunodeficiency disorders, which cause infants to be born with next to no immune system, typically resulting in death before the age of 2. The technology may also be used to treat non-genetic diseases, such as cancers, neurodegenerative diseases and diseases that cause enzyme and metabolic deficiencies, by directing cells and tissues to permanently produce certain necessary enzymes or proteins.

Although this is the official unveiling of Graphite Bio, “this is really a deceptively mature company,” said Jerel Davis, managing director of Versant Ventures and a Graphite Bio board member. Since much of the research is already well underway at Stanford, Graphite Bio aims to start treating sickle cell patients in 2021, with multiple programs close behind in the near future.

“The technology is exciting, but we also know what to do with it,” Lehrer said. “We’re going to be developing really best-in-class therapies for important clinical problems, and it’s really a straight and direct path to do that.”