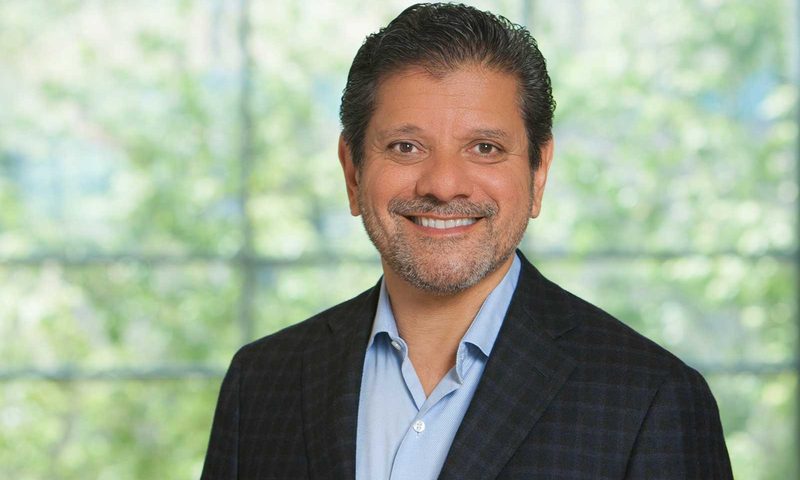 Gossamer Bio has been unraveling over the past year, hit hard by a failure for its leading drug program and the axing of its CEO Sheila Gujrathi, M.D., soon after.

The failure that rocked the company last October was for GB001, an oral DP2 antagonist for eosinophilic asthma. The promise of DP2 inhibition has attracted some Big Pharma names over the years, yet none of those heavyweight drug developers were able to build on evidence that activation of the prostaglandin receptor drives allergy and inflammation and go on to create efficacious therapies.

It was a similar outcome in asthma, where the larger of the two clinical trials randomized 480 patients with uncontrolled, moderate-to-severe eosinophilic asthma to receive one of three doses of GB001 or placebo on top of standard of care. After 24 weeks of daily dosing, patients in the GB001 arms performed no better on a measurement of asthma worsening than their peers in the placebo cohort.

Participants were classed as worsening if their peak expiratory flow, FEV1, rescue medication use or scores on an asthma control questionnaire deteriorated by a certain amount, or if they suffered the occurrence of severe asthma exacerbations.

GB001 was statistically no better than placebo at stopping those outcomes. A secondary measure that looked at the annualized severe exacerbation rate—an expected phase 3 endpoint—also found no statistical benefit to taking GB001 over placebo.

The writing was, in some ways, already on the wall, given its failuresF months after Novartis dumped rival DP2 inhibitor fevipiprant in response to a clutch of phase 3 flops, with similar flops for Amgen and AstraZeneca in the past.

A month later, in November 2020, Gujrathi was axed, succeeded by Faheem Hasnain, who was rehired as its chief to try and find a way through. It seems that path will require a partner or remain dead on arrival, though it still has some faith the drug can go the distance.

This is because in that data set, Gossamer pointed to numeric reductions in the odds of asthma worsening versus placebo of 32% to 35% across the three GB001 arms as evidence that the drug may work. The biotech also tracked a statistically significant improvement in time to asthma worsening in the low- and high-dose GB001 cohorts and performed a post hoc analysis that linked the drug to lower odds of suffering three or more forms of asthma worsening.

These glimmers persuaded the biotech to look past the primary endpoint failure and forge ahead with further development of GB001, though now this comes with provisos.

But while this is a positive, it will not be going it alone. “Gossamer does not currently plan to move forward with GB001, or its backup molecule, in further clinical trials without a partner,” it added. The biotech did not say whether it was in active conversation with a company, and its future is now in the balance.

Gossamer now has a focus on several early- to mid-stage drugs targeting pulmonary arterial hypertension and ulcerative colitis, seralutinib (GB002) and GB004, respectively, with top-line data expected next year, as well as an early cancer asset in GB1275, an oral CD11b modulator.

At the end of last year, Gossamer had $512.6 million in the bank. Its shares dragged down more than 5% on its financial report.