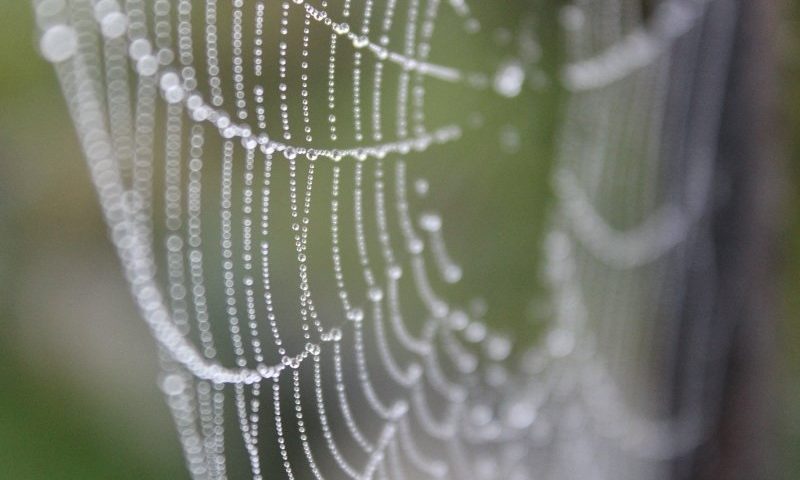 As Gossamer Bio seeks partners to keep its failed DP2 inhibitor afloat, the company is losing its top scientist.

Carter joined Gossamer in 2019, after leading the development of immunology and immuno-oncology programs at Lycera. She started her biopharma career at Wyeth before moving onto Array Biopharma and MedImmune.

Salter-Cid will be moving onto “new endeavors,” said Gossamer CEO Faheem Hasnain in a statement. Hasnain himself has only recently regained the CEO seat at Gossamer, taking the reins back from Sheila Gujrathi, M.D., after the company’s DP2 inhibitor, GB001, failed phase 2 studies in asthma and chronic rhinosinusitis.

Hasnain and Gujrathi, the former CEO and chief medical officer of Receptos, respectively, launched Gossamer in January 2018, two and a half years after selling their previous company to Celgene for $7.2 billion. Hasnain started out as the CEO but handed the baton to his deputy, then the company’s chief operating officer, about six months after unveiling Gossamer.

Following its $100 million launch and a $230 million series B, Gujrathi led Gossamer through a $276 million IPO in early 2019—in spite of a government shutdown that stymied most IPOs. The company earmarked the funds for a trio of clinical-stage programs including GB001 as well as GB002, an orally inhaled platelet-derived growth factor receptor kinase inhibitor for pulmonary arterial hypertension, and GB004, a hypoxia inducible factor-1a stabilizer for inflammatory bowel disease.

Fast-forward to October 2020: GB001 missed its endpoints in a phase 2a study of chronic rhinosinusitis, leading Gossamer to stop development for that disease. The drug did no better than placebo at treating patients with uncontrolled, moderate-to-severe eosinophilic asthma in a 480-patient phase 2 trial, echoing the performance of DP2 inhibitors from Big Pharma companies like Amgen, AstraZeneca and Novartis.

Despite the twin failures, Gossamer planned to press ahead.

“We believe these data provide important information for designing a well-powered phase 3 program for GB001 in severe asthma. We plan to engage in global regulatory discussions in order to inform our thinking around potential partnerships or strategic alternatives for this program,” Gujrathi said in a statement at the time.

One month after the midphase flops of GB001, Gossamer rehired Hasnain as CEO. Gujrathi departed the company but continued in an advisory role. The company believes there is a “viable clinical development path” for GB001 or its backup molecule, but said in February this year that those paths would not be pursued without a partner.