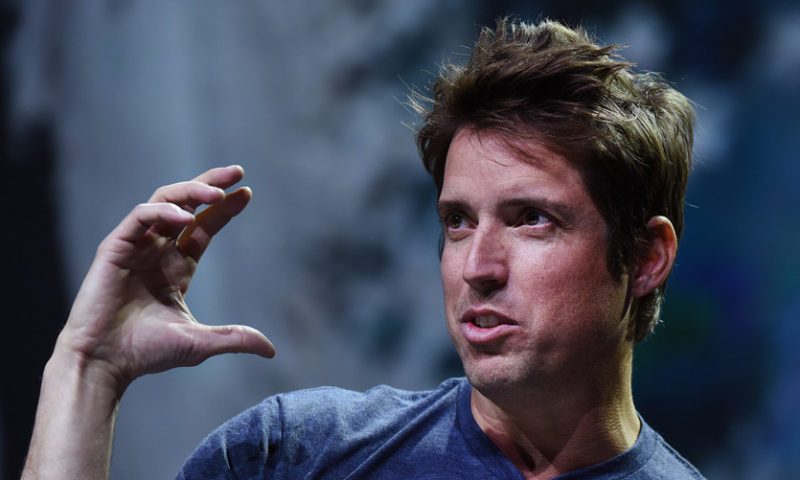 Company reported revenue roughly in line with the consensus forecast

GoPro Inc. broke from its pattern of posting disappointing holiday results, as the action camera maker delivered roughly in-line revenue and reported earnings per share ahead of expectations.

Shares were up 2.7% in after-hours trading.

The camera company posted fourth-quarter net income of $32 million, or 22 cents a share, after a loss of $56 million, or 41 cents a share, in the year-ago period. On an adjusted basis, GoPro GPRO, +0.78% earned 30 cents a share, compared with a 30-cent loss per share a year earlier. Analysts surveyed by FactSet had been modeling adjusted EPS of 26 cents.

GoPro’s revenue for the holiday period rose to $377 million from $335 million a year earlier. Revenue came in slightly ahead of the FactSet consensus, which called for $374 million. Unit sell-through of GoPro’s cameras climbed 20% in the fourth quarter, according to the company’s release.

Chief Executive Nick Woodman said that “a strong product lineup and efficient execution” drove the fourth-quarter results, and the company plans to further focus on “expense management” in the year ahead. GoPro is striving for a full year of profitability in 2019.

Woodman told MarketWatch at CES in Las Vegas last month that there was no “boogeyman” in the holiday-quarter this year, as GoPro has a history of missteps in its fourth quarter.

The company has 199,000 active paying subscribers to its GoPro Plus subscription offering as of Wednesday, marking a 50%-plus increase from a year ago.