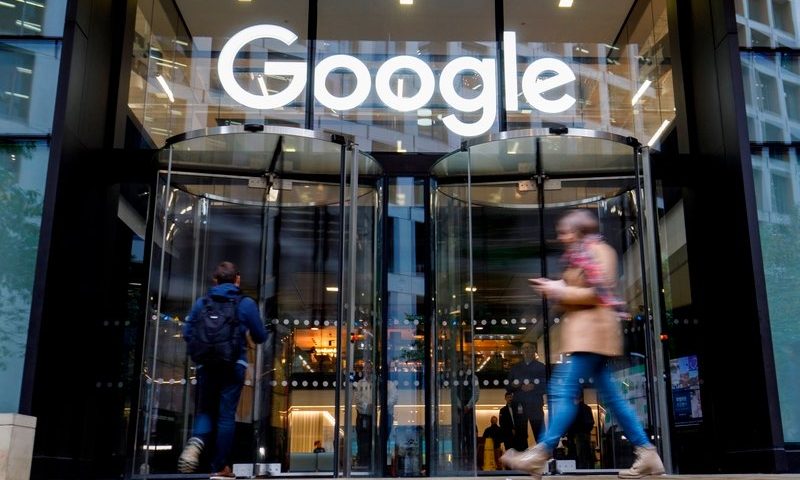 Dr. Google has a new look. The tech giant’s health division has undergone a significant reorganization, resulting in a downsized team and a streamlined focus on clinical and regulatory work rather than consumer-facing offerings.

The reorg includes a transfer of nearly 20% of Google Health’s staff to other teams throughout the company, including its search division and newly acquired Fitbit. Google closed its $2.1 billion deal for the wearable device maker in January with a promise to spark more competition in wearable devices, including with the Apple Watch and its bevy of health-focused features.

About 130 staffers have been reassigned so far, bringing Google Health’s head count down from about 700 earlier this year to near 570, according to company data obtained by Insider.

In addition, the slimmed-down team has been restructured into three groups, per a May 5 company email from Google Health head David Feinberg, M.D., as seen by Insider.

A pilot of Care Studio has already launched with St. Louis-based Ascension, and was further expanded across the health system earlier this year. Incidentally, Google and Ascension’s yearslong partnership was the source of major backlash Google faced in late 2019 when reports surfaced that the tech company had been offered wide-ranging access to Ascension patients’ HIPAA-protected health data to help develop new healthcare technologies.

The second Google Health team will operate under the banner of Health AI. Its focus will be on building new software tools to improve medical imaging and genomic analysis as well as algorithm-based screening for diabetic retinopathy, a project previously pursued with its life science-focused sister company Verily.

The final group will overlap with the clinical teams from the Fitbit and Google Fit divisions to manage regulatory, clinical and equity issues not only within Google Health but also the Fitbit team and others within the company.

“We brought together some teams to combine expertise and focus our efforts on health and wellness,” Google Health said in a statement to Insider about its reorganization. “Google Health will continue to build products for clinicians, conduct research to improve care and make people healthier and to help ensure all health-related projects at Google meet the highest standards.”

Notably missing from Google Health’s new structure is a consumer health team that would focus on developing apps and devices that might compete with the consumer-centric offerings from Google competitors like Apple and Amazon. Instead, the company seems to be leaving the those health projects to Fitbit.

Indeed, many of the workers moved from Google Health to Fitbit were those working on health sensors and personal health records, indicating the company’s desire to boost Fitbit’s offerings to more closely compete with the Apple Watch, the Apple Health app, Amazon’s emotion-tracking Halo wearable and more.

But while the Fitbit division is reportedly now housed under Google’s devices and services group, it will still work closely with Google Health. In one example highlighted in Feinberg’s internal memo, Google Health’s former director of health technologies was moved to Fitbit’s research team, but will continue to work in tandem there with the new Health AI team at Google Health.