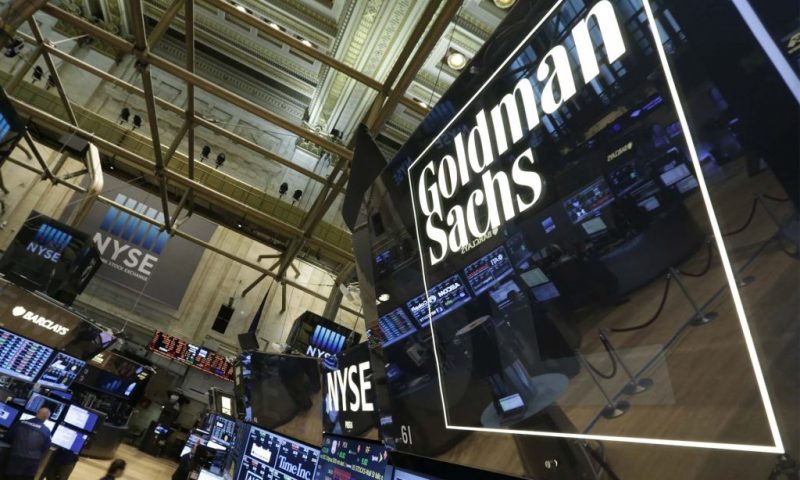 Goldman Sachs Group Inc. intends to list assets managed by its Petershill Partners unit in London, raising at least $750 million for the investor in alternative-asset managers.

Petershill, which owns minority stakes in 19 investment firms, said Monday that it would target a free float of 25% of its shares. It would continue to be a standalone company operated by the Goldman Sachs Asset Management Team.

The company didn’t disclose an expected valuation on listing but media have put the unit’s overall value at $4 billion-$5 billion. Petershill’s investee companies manage around $187 billion in assets in total and it will use the proceeds of the listing to acquire further stakes in alternative asset managers. Petershill said that for the 12 months to June 30, it generated partner distributable earnings of $310 million.

“Over the past 14 years, the Petershill group within Goldman Sachs has established itself as a partner of choice in the private capital sector. This IPO would be a natural next step in the evolution of the offering to Partner-firms, establishing a permanent capital source, and demonstrating long-term strategic alignment and partnership,” said Ali Raissi, co-head of the Petershill Group within Goldman Sachs.

The London listing would follow the initial public offering of European private-equity firm Bridgepoint Capital Ltd. in July, which raised GBP300 million, with shares soaring since. The Wall Street Journal reported in August that U.S. private-equity firm TPG is moving ahead with its own planned IPO that could value it at around $10 billion.