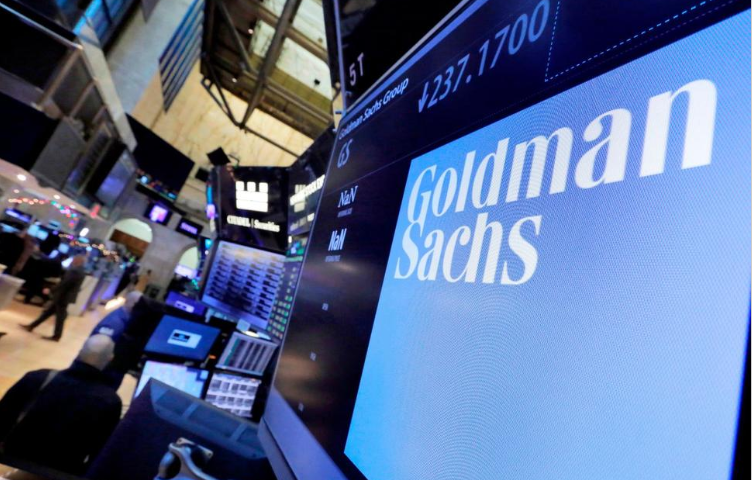 NEW YORK — Goldman Sachs said its second quarter profit fell 6% from a year earlier, as the Wall Street firm saw declines across most of its businesses.

However the results were much better than what analysts’ had forecast, pushing shares higher in premarket trading.

Goldman’s results reflected the fact that many businesses, worried about the current U.S.-China trade war and other economic uncertainties, sat out the second quarter. Investment banking revenues were down 9% from a year ago, reflecting lower advisory fee revenues and bank underwriting fees.

The investment bank had revenue of $14.15 billion in the quarter, which was above what analysts forecast.

US Retail Sales Rise 0.4% in June in Sign of Consumer Health