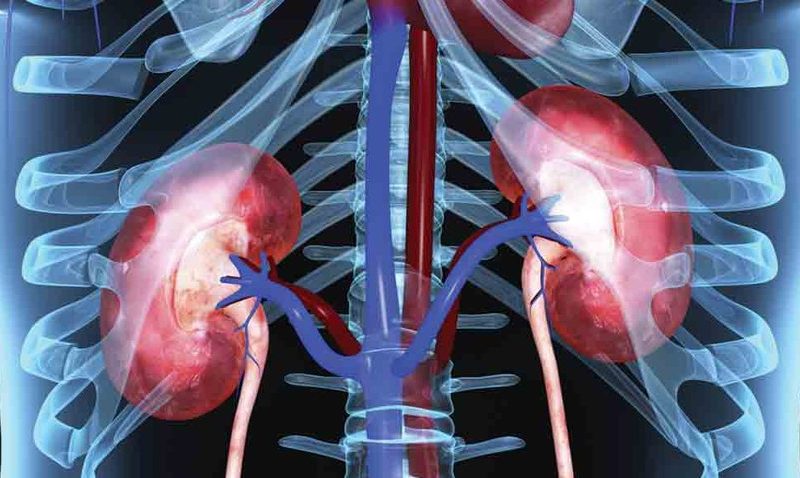 Goldfinch Bio’s kidney disease treatment quelled rising protein levels in patients’ urine, but only in one of the two diseases being tested, according to initial data from a phase 2 trial.

The interim analysis found patients who received the treatment, known as GFB-887, had a 32% placebo-adjusted mean reduction in proteinuria—a protein found in the urine that is an indicator of kidney disease. But the gains were only among patients with focal segmental glomerulosclerosis (FSGS), a rare disease where small blood vessels in the glomerulus, which helps filter waste from the blood, are scarred. Patients with diabetic nephropathy did not benefit from treatment.

The difference may boil down to the parts of the kidneys each disease impacts. FSGS hits only the glomerular system, which is the area targeted by Goldfinch’s treatment. Diabetic nephropathy, on the other hand, targets both the glomerular and tubular systems. In an interview with Fierce Biotech, Goldfinch CEO Anthony Johnson, M.D., said he wasn’t shocked by the results given this difference.

“At the highest level, it’s not surprising that our drug isn’t seeing the same response in diabetic nephropathy patients,” he said.

But Goldfinch did get some biomarker data in the FSGS group that could help narrow down the best patient population for GFB-887. The data showed patients with a reduction in urinary rac1 (uRac1) proteins had a greater response to the treatment. Overactivation of uRac1 begins a cascade of cellular dysfunctions in the glomerulus that hampers the kidney’s ability to filter out waste.

Johnson said some of these determinations will be used to guide the company’s future phase 3 trial. He added that there were no demographic differences among those who showed a reduction in rac1.

“For now, it seems to be, if … this pathway is driving your disease, you’re a patient who might get a bigger reduction in the biomarker earlier in treatment,” he said.

Data from 61 patients were used for the early assessment, roughly half of the estimated total trial size. The company plans to recruit 125 patients and report additional data once 70% of evaluable treated patients have completed their dosing regimen in the highest dose group. A full readout is expected in the first half of 2023.

Goldfinch said there are currently no approved treatments on the market for FSGS.

The asset is the first test of Goldfinch’s Kidney Genome Atlas, a computational platform built using data from more than 20,000 patients with kidney disease that’s caught the eye of larger pharmas since the company launched in 2016.

In 2019, the company penned a collaboration with Gilead Sciences for an undisclosed number of future targets that included more than $100 million in initial cash and investments with the potential for the deal to exceed $2 billion. The following year, Goldfinch raised $100 million from an oversubscribed series B financing round.

The company’s second asset, which is meant specifically for diabetic nephropathy and entered the clinic last year, is licensed from Takeda.