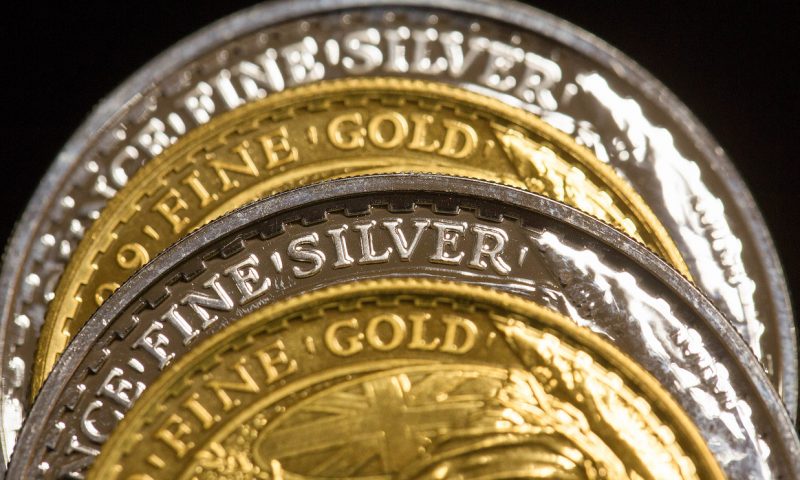 Silver futures settle up by more than 7%

Gold and silver rose further Wednesday, with silver ending at its highest since 2013, getting a boost after China said the U.S. had ordered it to close its Houston consulate, marking a further climb in tensions between the two countries and sparking demand for haven assets.

“Gold attracts flows when real interest rates compress and when political tensions rise, so the current market regime is a perfect recipe for a move higher over the intermediate term horizon,” Boris Schlossberg, managing director of FX Strategy for BK Asset Management, in a Wednesday note.

The news on the geopolitical front is sure to weigh on risk flows as concerns will mount that “political jockeying could impair the global recovery from the pandemic, especially if the rhetoric turns more strident as the summer proceeds,” he said.

China’s foreign ministry said it was ordered to shut the consulate, which serves much of the South, in what it called an “unprecedented escalation” by the U.S., threatening retaliation if the decision isn’t reversed. The U.S. State Department said it ordered the closure to protect American intellectual property and private information, according to media reports citing a brief statement.

George Gero, managing director at RBC Wealth Management, said the price of gold offers a “barometer” of our economic and political well being, and the impact of the pandemic, signaling more attention from investors to global worries, including escalating tensions between the U.S. and China.

“We are near nine-year highs in gold because everywhere investors look, more stimulus, more debts, more worries abound, translating to gold and silver buyers to act more decisively,” he said in a emailed commentary.

Gero warned that the next couple of days “could see more volatility” from jobs numbers and political headlines as elections in the U.S. heat up. That “could bring sudden profit taking,” but “longer-term big buyers on big dips remain.”

Gold had found support on expectations for an additional round of U.S. fiscal stimulus, which is seen contributing to the potential for further U.S. dollar weakness. A weaker dollar can be supportive to commodities priced in the unit, making them cheaper to users of other currencies. On Wednesday, the ICE U.S. Dollar Index DXY, -0.02% was down 0.1%.

Silver, meanwhile, has surged by around 17% so far this week, with analysts saying the metal was overdue for a catch-up with gold.