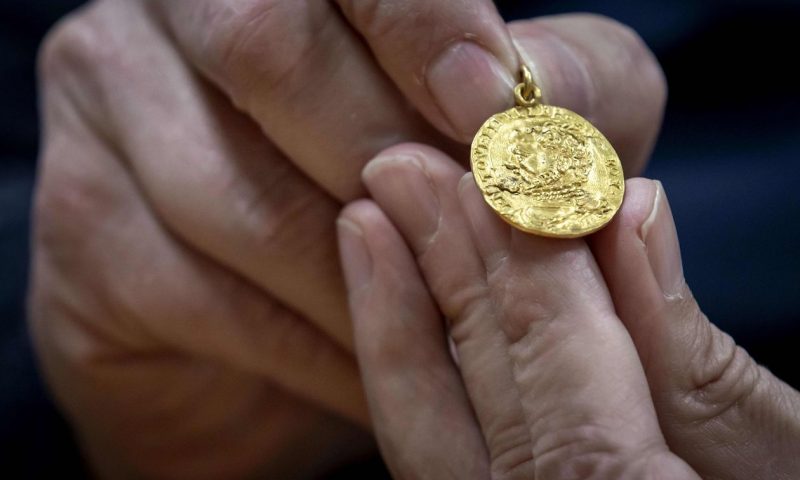 Gold futures rose by nearly 3% on Monday to start the new year, after putting in the best annual return in a decade, with the move for bullion to its highest finish since November coming as the dollar sank to around a 2 1/2-year nadir.

“In the short term, expect gold prices to rise because of the economic consequences of the recent aggressive rise of COVID infections, hospitalizations, and deaths as well as the new and apparently highly contagious strain of COVID,” said Ed Moy, former director of the U.S. Mint and chief strategist at gold seller Valaurum.

“This will likely result in significantly increased economic stimulus in the United States, both monetary and fiscal, which in turn will put downward pressure on the [U.S. dollar] and push gold prices higher,” he said in emailed commentary.

The dollar was little changed as gold futures settled on Monday, but had traded as low as 89.423, around its lowest levels since April 2018, as measured by the ICE U.S. Dollar Index DXY, -0.21%, a gauge of the buck against six major rivals.

An “ongoing risk-rally means investors are continuing to swap their dollars for more risk sensitive currencies such as commodity dollars and emerging market currencies,” said Fawad Razaqzada, market analyst with ThinkMarkets, in a note Monday. “As a result, the dollar index has fallen to levels not seen since early 2018. This in turn, has helped to push prices of buck-denominated precious metals even higher.”

Prices for gold eased back a bit from Monday’s highest levels after U.S. data revealed a rise in the Markit manufacturing PMI to 57.1 in December from 56.5, with the improvement in the reading helping to dull some haven demand for the precious metal. November construction spending, meanwhile, was up by a better than expected 0.9%.

The moves for gold and silver come after the commodities produced their best annual gains since 2010, according to Dow Jones Market Data.

Silver futures logged a more than 2% climb last week, a 17% rise in December, and a roughly 48% annual advance last year, aided by an almost 13% surge in the fourth quarter.