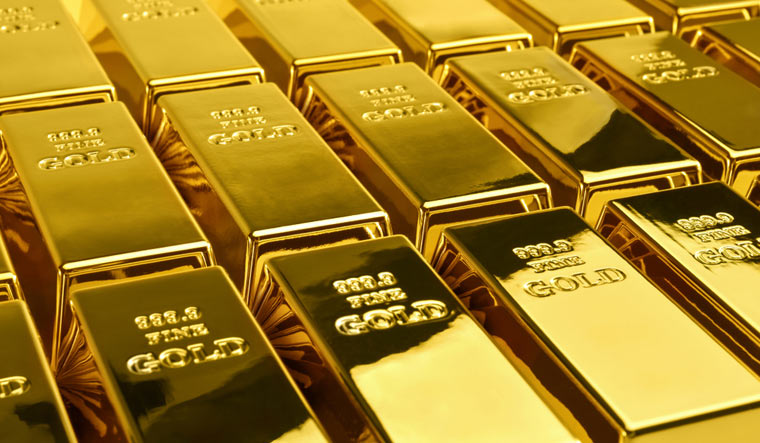 Gold futures declined Wednesday, easing back from the one-week high it settled at a day earlier. “Speculators had bought gold in recent days on the prospects for a blue wave that would have put both the White House and Congress in the control of the Democrats, and therefore grease the skids for more-massive stimulus spending,” said Brien Lundin, editor of Gold Newsletter.