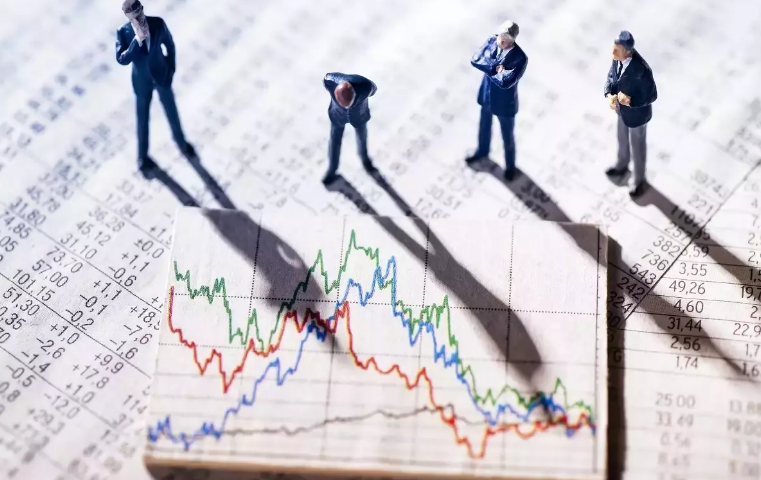 World stocks sank Monday, lacking Christmas cheer as investors fretted over a “triple whammy” of a US government shutdown, President Donald Trump’s feud with the Federal Reserve and the ongoing US-China trade war.

The dollar NSE 0.77 % dropped as investors worried about public criticism of the Fed chairman, and European markets took fright at the mayhem across the Atlantic.

“Investors over in Europe are not immune to what is happening over in the United States,” ThinkMarkets analyst Naeem Aslam told AFP. “The triple whammy is bound to have an impact over here — and hence we are seeing the markets down.”

London closed a shortened Christmas eve session 0.5 per cent down, while Paris shed 1.5 per cent.

Frankfurt did not open at all Monday.

Asia had a mixed session after a weekend call by Treasury Secretary Steven Mnuchin to top US banking executives aimed at stemming market stress which resulted in Wall Street experiencing ..

The Dow and the Nasdaq finished Friday with their biggest weekly drop since the start of the global financial crisis, as investors took fright.

Mnuchin spent much of the weekend in damage control mode following multiple media outlets reporting that Trump had privately asked cabinet members whether he has the authority to fire Fed Chairman Jerome Powell.

Last week, the central bank hiked rates, infuriating Trump who has ignored a traditional respect for the Fed’s independence, calling it “crazy”, “out of control” and a greater economic threat than China.

Mnuchin denied the reports of Trump seeking Powell’s scalp, tweeting on Saturday that the president told him: “I never suggested firing Chairman Jay Powell, nor do I believe I have the right to do so.”

The following day, Mnuchin announced he had called senior executives from six of the largest American banks to discuss the market turmoil and received assurances.

“The banks all confirmed ample liquidity is available for lending to consumer and business markets,” the Treasury said in a statement attached to a tweet from Mnuchin announcing the calls.

Analysts expressed both surprise and alarm at Mnuchin’s Sunday statement, saying it might do the opposite of calming current jitters.

“And that if they were concerned, such a farcical reassurance would most not likely not be sufficient to ward off these concerns. It simply adds to the uncertainty that is already roiling markets.”

Last week’s turmoil in Washington — which included a government shutdown that appears likely to last until at least Thursday and the abrupt resignation of Defense Secretary Jim Mattis — had already spooked markets worldwide, with Tokyo hitting a 15-month low on Friday.

Australia to set up drone-identifying systems