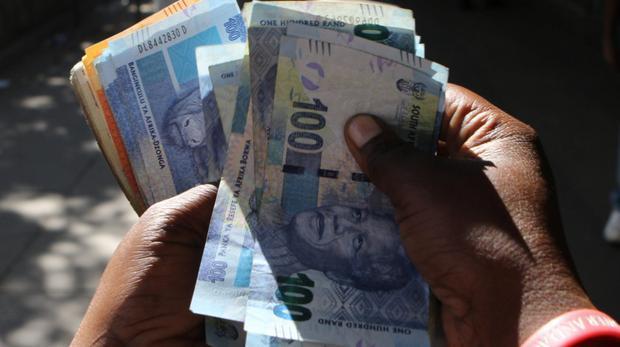 Unit trust funds in the global equity and local resources sub-categories performed strongly in the third quarter of this year, largely because of the weaker rand, while South African general and industrial equity fared poorly. Global general equity funds were up 6.34%, on average, and South African equity resources funds up 5.6%, according to ProfileData. The resources funds performed spectacularly over the 12 months to September 30 (up 21.1%), and achieved an average of 22.51% a year over three years.

Funds specialising in the industrial sector of the JSE were down on average by 8% over the three months, and down almost 13% over the 12 months to September 30. This may largely be because of the poor performance of industrial heavyweight Naspers, the biggest share on the JSE, which has slumped more than 30% since the beginning of the year, but it’s also a symptom of the general malaise affecting the South African economy.

The South African listed property sub-category, which has fared very poorly over the 12 months (down 13.17%, with the South African Listed Property Index down 15.68%) may be levelling out, with the sector dropping only 0.15% in the three months to September 30.

Balanced, or South African multi-asset high-equity funds achieved an average return of just 1.12% over the quarter and 3.09% for the 12 months, although the results vary widely, with the top fund up 11.13% for the 12 months and the worst fund down 19.6%. Over three years, these funds are only breaking even with inflation (the CPI at the end of August stood at 4.9%, and the fund average was 4.82%). It’s only over much longer periods that balanced funds have outpaced returns on cash: over 10 years they have returned 9.68% a year, on average (versus 6.95% for money market funds), and over 15 years they have returned 13.28% a year (with money market funds returning 7.13%), according to data provider ProfileData.

According to their PlexCrown ratings, which rate funds and their managers on risk-adjusted performance (in other words, they take into account not only the return, but the risk the manager took in achieving that return, as well as the fund’s consistency of returns), the top South African unit trust management companies at the end of the third quarter were: Allan Gray (first), PSG Asset Management (second), and Investec Asset Management (third). Allan Gray held on to its top place, where it has been all year, with a score of 4.982 PlexCrowns. Holding on to second place in the rankings is PSG, with 4.762 PlexCrowns. Investec jumped into the top three in the third quarter, ousting Coronation, with a score of 4.092 PlexCrowns

Rolling Bear Market in U.S. Equities Getting Hard to Shake Off