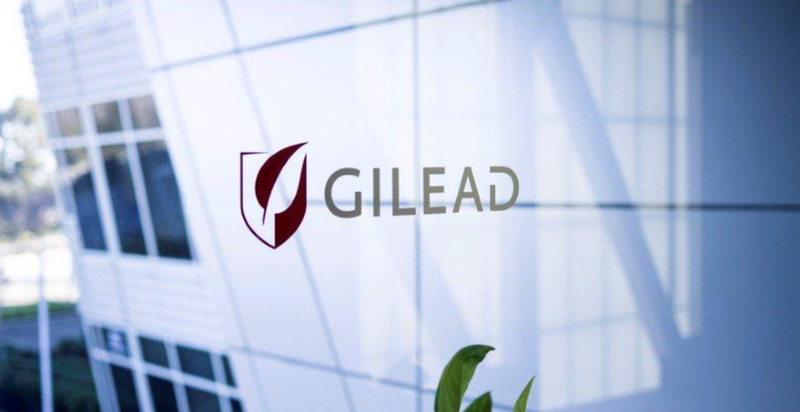 He replaces Peter Emtage, Ph.D., who quit the company a few months back for a foray into venture capital work at Versant.

Marincola’s official role as senior vice president and global head of cell therapy research puts him right at the center of an exciting new approach to treating blood and, increasingly, some solid cancers, though it’s been fraught with technical difficulties, safety woes and increasing competition.

His role becomes effective Feb. 1, and he will lead all of Kite’s research organization across hematological malignancies and solid tumors. Gilead bought Kite for around $12 billion four years ago, hoping to create a latent to nascent cancer research unit that can build on its infectious disease success.

Kite itself has been ramping up the deals over the years to add better technology and tweaks to its cell therapy platform, while also expanding outside of blood cancers and into the much trickier realm of solid tumors.

Kite is one of a leading pack of companies with approved CAR-T drugs Yescarta and Tecartus, though it is hoping to expand the indications for these therapies while also working on earlier experimental efforts with KITE-718 and KITE-439, both of which are in early trials for solid tumors.

“Franco’s proven track record in oncology and robust research experience that spans the NIH to industry will be critical to the targeting and acceleration of our research efforts in CAR T and beyond,” said Christi Shaw, CEO at Kite.

“As the cell therapy leader, we are thrilled to welcome Franco to our team and are confident that his exceptional skills and expertise will best position our research to discover potentially life-saving therapies for patients in need.”

Marincola joins Kite from Refuge Biotechnologies, where he was president and chief scientific officer, working on its synthetic biology strategies for adoptive cell therapy products and lead programs based on nuclease-deactivated CRISPR circuits.

He is also an NIH-tenured senior investigator in cancer immunotherapy and biomarker research and spent 23 years at the NIH. Previously, he served as a research fellow in immuno-oncology discovery at AbbVie.

“It is an honor to bring my experience to an industry-leading team that is working to make cell therapies with curative intent available to patients,” added Marincola. “I look forward to helping build and diversify our research efforts in support of this mission.”