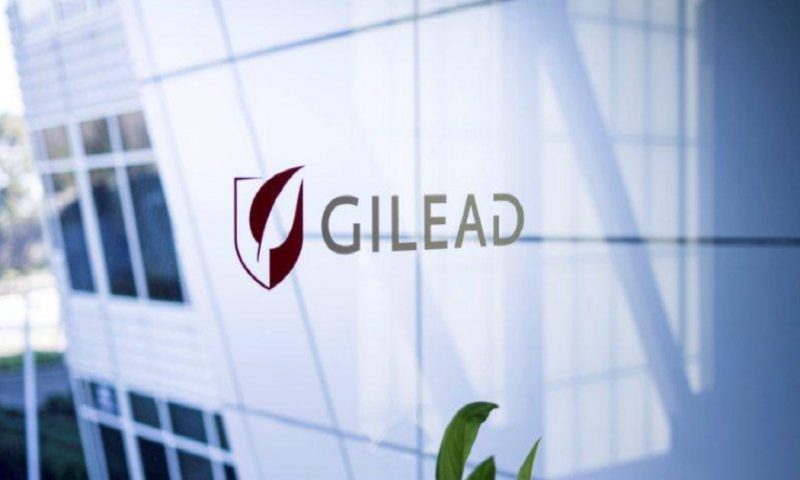 Gilead Sciences has expanded its antibody discovery collaboration with AbCellera. The expanded agreement will see AbCellera apply its technologies to up to eight new targets across multiple indications.

AbCellera struck a single-target infectious disease deal with Gilead in 2019. Since then, AbCellera’s work with Eli Lilly on COVID-19 antibodies has validated its capabilities, helping the biotech, which has multi-target deals with companies such as Novartis, raise $555.5 million in an IPO. Along the way, AbCellera bought the Trianni humanized rodent platform and OrthoMab bispecific technology.

The expanded Gilead collaboration will make use of the Trianni platform and OrthoMab technology as well as the rest of AbCellera’s antibody discovery and development capabilities. AbCellera CEO Carl Hansen highlighted the quick uptake of the acquired platforms.

“We are particularly pleased to see the value created for our partners by quickly integrating the Trianni Mouse and OrthoMab platforms, which we acquired in [the] second half of 2020,” Hansen said in a statement.

AbCellera will use the technologies to generate panels of antibodies against up to eight targets chosen by Gilead. While the original AbCellera-Gilead deal targeted an infectious disease, the new agreement spans multiple, as-yet-unnamed indications.

Neither party has disclosed the financial terms of the deal. Based on the early-stage nature of the collaboration—and the revenues AbCellera booked in other years in which it struck multi-target deals—the upfront component of the agreement is likely to be small. AbCellera is also in line to receive milestones and royalties.

The deal progresses AbCellera’s efforts to generate a return on its investment in OrthoMab and, in particular, the Trianni platform. AbCellera paid an initial $90 million for the Trianni assets. In doing so, the biotech moved itself onto turf occupied by Kymab and Regeneron, the main other groups that use humanized rodents in antibody discovery. AbCellera paid $4 million for OrthoMab.