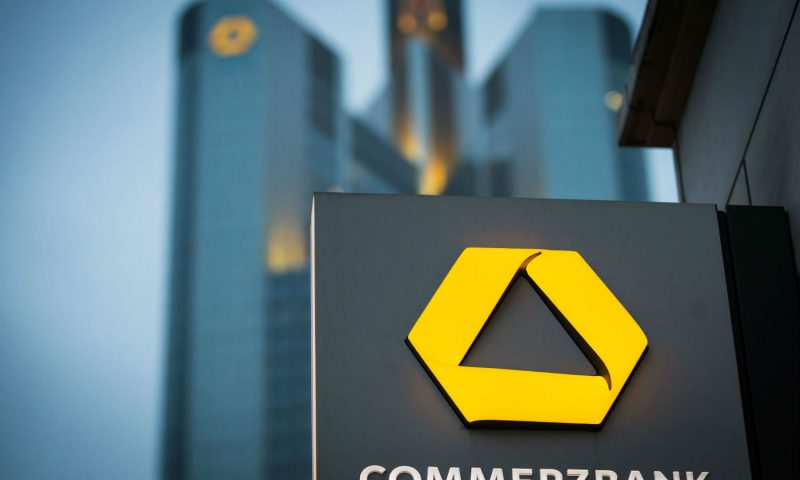 Germany’s Commerzbank AG says it is planning to cut 4,300 jobs and close some 200 branches as part of a restructuring that will also see its stake in Poland’s mBank.

BERLIN — GERMANY’S Commerzbank AG says it’s planning to cut 4,300 jobs and close 200 branches as part of a restructuring that will also see it sell its stake in Poland’s mBank.

The bank, Germany’s second largest, said Friday the sale of its majority share in mBank should reduce risk and help bring in enough cash to finance its restructuring plans.

The cut of 4,300 jobs, about one tenth of the bank’s global workforce, will also be partially offset by the creation of 2,000 new fulltime jobs in other areas.

And, it says “with around 800 branches, around 200 fewer than today, the institution will continue to have a comprehensive presence in Germany.”

The measures will have to be approved by the bank’s supervisory board next week.