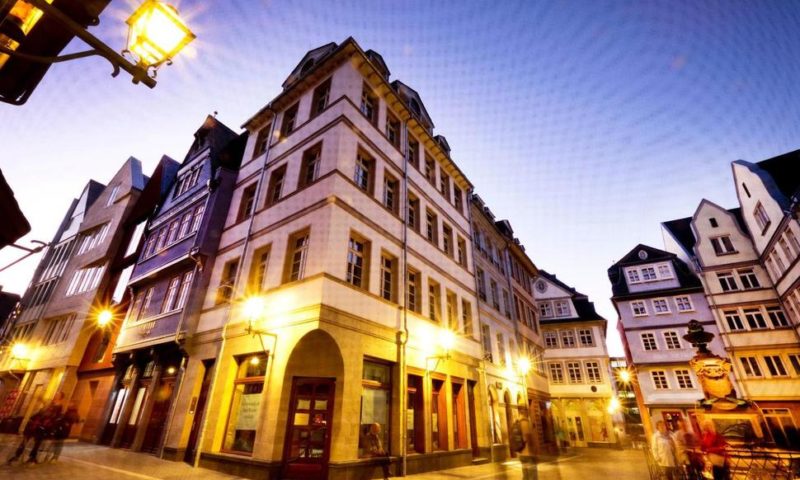 Mayor Peter Feldmann officially opened the 200 million-euro ($234 million) project on Friday, declaring that “we are giving the city its heart and soul back.”

Fifteen of the new buildings are replicas of predecessors that were destroyed in bombings in 1944, while the city describes the rest as being designed “in modern forms that fit into the ensemble.”

The 7-hectare (17-acre) site was previously occupied by a 1970s concrete building that housed part of the Frankfurt city administration and was demolished in 2010.

Frankfurt, where the European Central Bank and major German banks have their headquarters, is the only German city with a high-rise skyline.