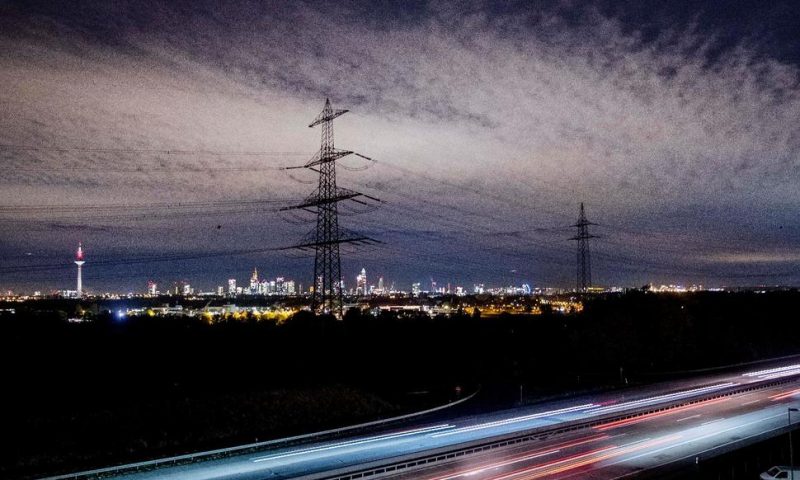 BERLIN — GERMAN consumers are growing more pessimistic amid concerns about the global economic downturn, trade conflicts and Brexit, a survey showed Friday, while a second study indicated the country’s businesses are less happy with their current situation but have greater hope for the coming months.

Germany’s economy contracted slightly in the second quarter and is widely believed to have shrunk further in the just-concluded third quarter, which would put it in a technical recession.

Earlier this month, a group of leading think-tanks cut its growth outlook for the economy, Europe’s largest, to 0.5% this year from 0.8%, pointing to political uncertainty such as trade tensions and the risk of a no-deal Brexit; declining global demand for investment goods such as factory machinery in which Germany specializes; and fundamental changes in the auto industry.

Those same concerns are also weighing on consumers, the Nuremberg-based GfK agency said. It forward-looking consumer climate index dropped to 9.6 points for November, down 0.2 points over October. The reading was the lowest level since November 2016.

“Besides known risk factors such as the global economic downturn, trade conflicts and Brexit chaos, there are increasing reports of job losses, such as in the automotive industry and in the financial markets,” GfK said. “These events have dampened the mood of consumers again and optimism is dwindling.”

In the survey of some 2,000 people from Oct. 2 to 14, consumer economic expectations dropped to their lowest since December 2012. Respondents’ income expectations and their propensity to buy also declined.

Separately, the closely-watched Ifo business climate index was unchanged for October at 94.6 points, as a drop in companies’ assessment of their current situation was offset by a more positive outlook for the future.

The Ifo survey is based on some 9,000 monthly responses from businesses in manufacturing, the service sector, trade and construction.